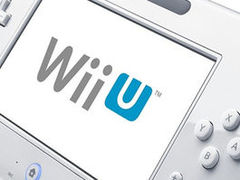 Wii U has finally cracked the 10 million milestone, according to figures released by Nintendo earlier today.

The console is most popular in the Americas where it has sold 4.85m units, with Japan accounting for 2.48m. Other territories, including Europe, contribute a combined 2.68m.

Nintendo expects to sell 3.4m consoles worldwide during its current financial year, which runs from April 2015 to March 2016.

PS4, meanwhile, stands at over 22.3m sales, despite launching one year later. Microsoft hasn’t updated its Xbox One sales figures since November, when it revealed it had shipped almost 10m consoles.

Details on Nintendo’s next console, the Nintendo NX, are due to be revealed in 2016.