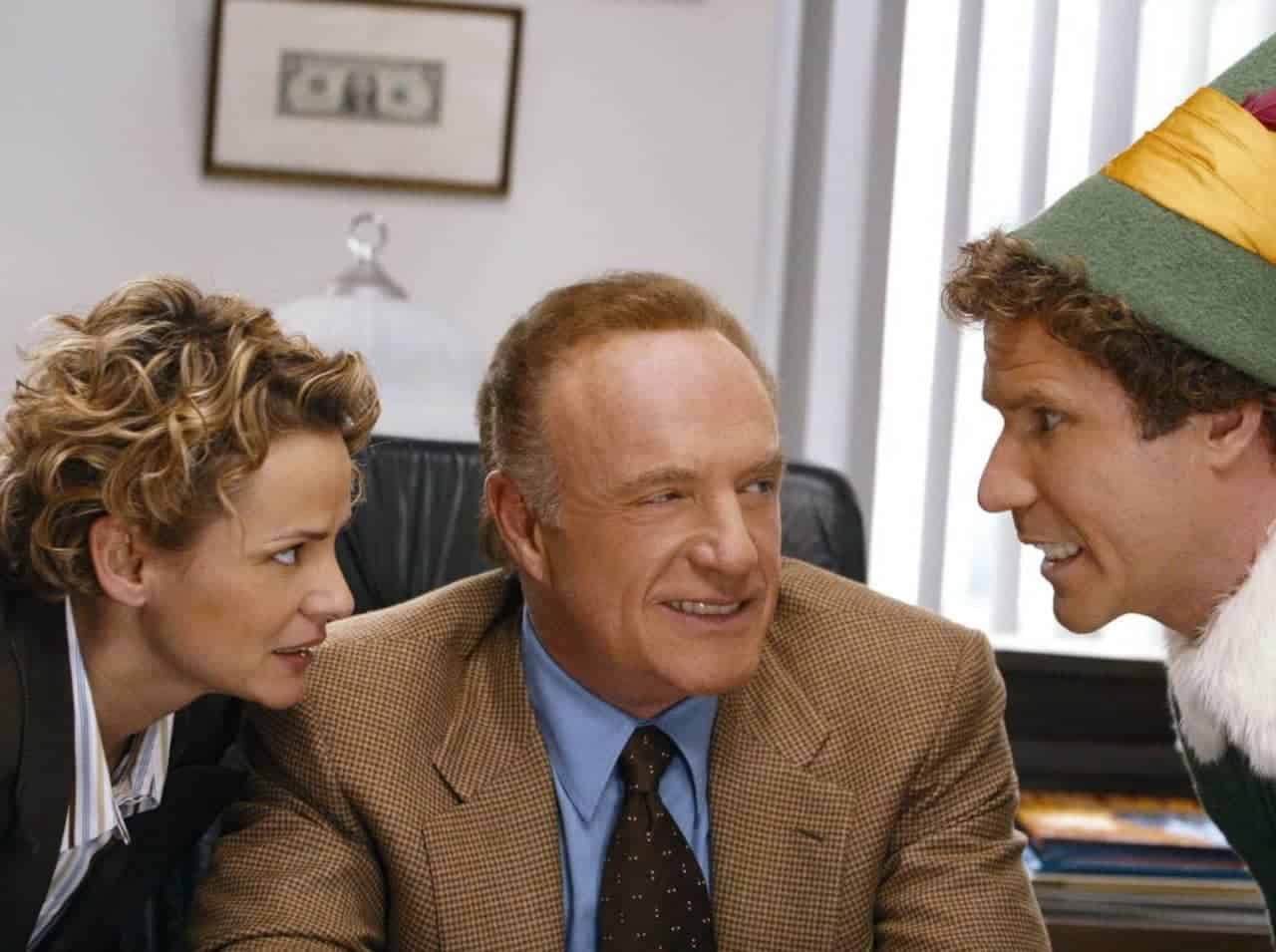 In 2022 we have a wider range of holiday movies to watch than ever before, but one that will always be a must watch for the holiday season is director, Jon Favreau’s, seasonal classic, Elf, and in this article not only will we discuss why it’s a classic but also where you can watch Elf right now this 2022 holiday season.

Buddy (Will Ferrell) was accidentally taken to the North Pole as a baby after sneaking onto Santa’s sleigh. Raised to adulthood amongst Santa’s elves, Buddy is unable to shake the feeling that he doesn’t fit in.

As an adult, he travels to New York in search of his real father (In full elf uniform of course) and soon discovers that his biological father is cynical businessman, Walter Hobbs (James Caan).

After a DNA test proves their blood relation, Walter reluctantly begins a relationship with the childlike Buddy as chaos increasingly ensues. 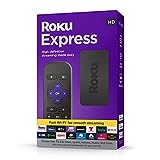 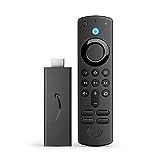 I believe I speak for many when I say that Elf is just an all-time great Christmas movie as it delivers on so many themes while never losing its comedic touch.

There are parts of Elf that perfectly capture the childlike joy and innocence of Christmas with the holiday feelings only enhanced by the movie setting so much of its runtime in New York City (I mean, who doesn’t love Christmas in the Big Apple? Because Hollywood sure loves it…)

But the movie isn’t just all about the spirit and traditions of Christmas and the holidays as it also features some unexpected romance. With the budding relationship between Buddy and Jovie (Zooey Deschanel) throughout the movie being equal parts wholesome and adorably affectionate.

However, the film still remains a comedy, and is filled with laughs from start to finish, with the comedic timing of comedy great, Ferrell, shining through in his performance as Buddy, especially in his scenes opposite legendary screen actor, Caan, which are genuinely great throughout most of the film.

Oh, and it also stars Peter Dinklage. Information I include here to serve no other purpose than to feed the Game of Thrones fan inside of me who still yearns for a better final season…No, we fans still aren’t over it.

Where to Watch Elf on US TV

If you’re looking to watch Elf on TV right now or at any point over this holiday season on TV. Then you’re in luck, as it is airing on multiple streaming cable networks, with the upcoming air dates listed below:

Where to Stream Elf:

If you want to watch Elf on streaming right now, then you’re in luck as you can watch it any time on either of the streaming services listed below:

Where to watch Elf right now in 2022 FAQ

Is Elf on Netflix or Amazon Prime?

Can you watch Elf on Disney plus?

No, Elf is not currently available on Disney+ although if you wish to watch it on streaming services, we have listed in this article some of the services where you can watch it right now.

What streaming service is Elf on 2022?

Elf is available to view right now on both HBO Max and Amazon Prime as well as some TV channels in the coming weeks as part of the holiday season.