What is Unhinged mode in Warzone 2? 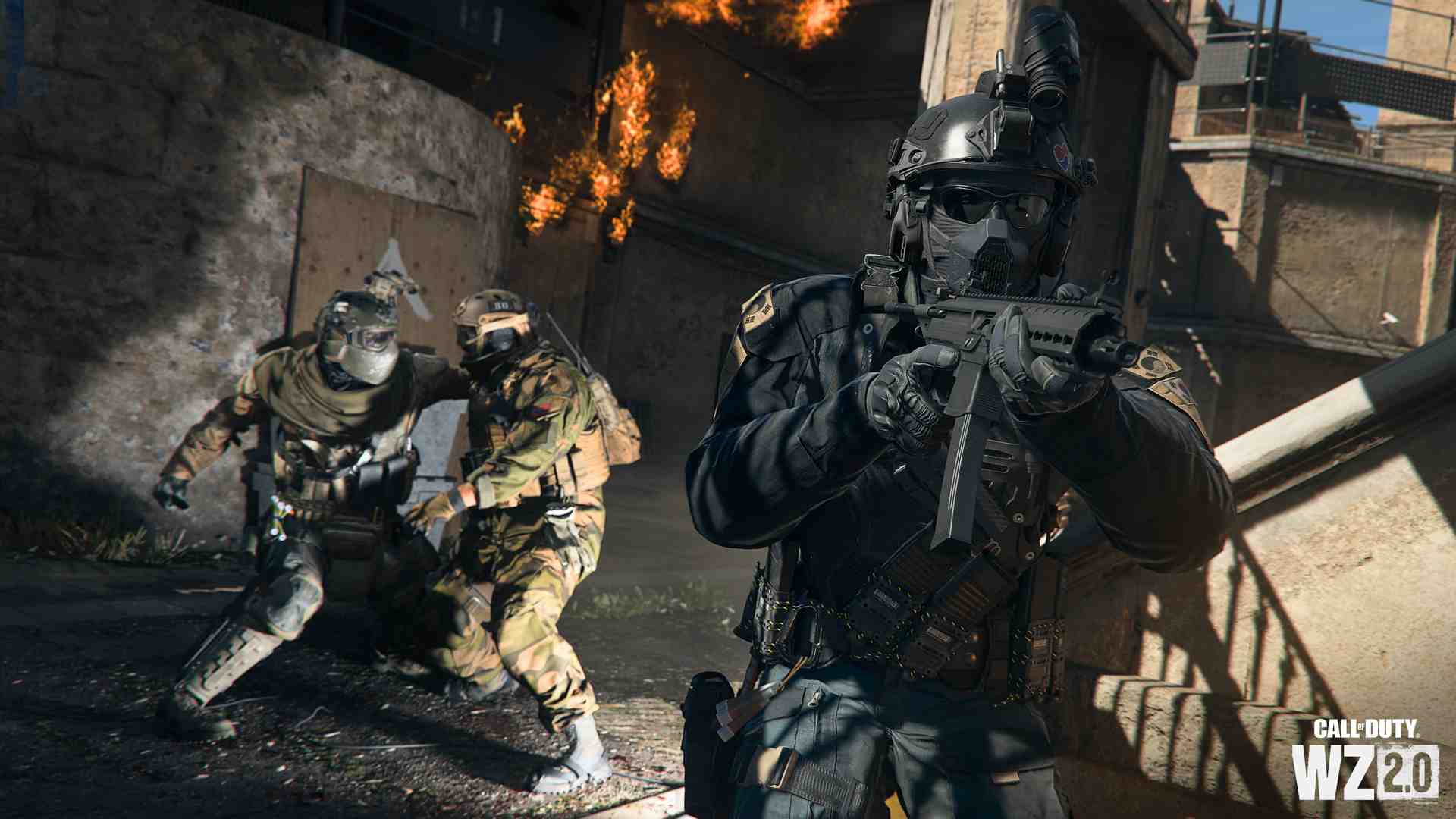 Warzone 2 players are finding a few new modes in the free-to-play shooter sequel. And while DMZ is the headline addition, there’s also a new Unhinged mode in Battle Royale 2

The new mode switches the rules up a little – and could make for some interesting gameplay based around fragile alliances.

BUY NOW: Here’s our picks for the best Ryzen deals this Black Friday

If you’re curious about the new mode, let’s take a look at how it works.

What is Unhinged mode in Warzone 2?

Unhinged mode is a brand new mode for Trios. In fact, Trios are currently the only configuration for this mode, and at the time of writing it’s the only mode exclusively for Trios.

But, that doesn’t actually mean there’s only three people in your Squad. The mode uses a new mechanic called ‘Assimilation’. This lets you expand your squad by allowing you to make it bigger as the game goes on.

This means in Unhinged mode, you can have squad sizes of up to six people. You do this by recruiting other squads to join on yours.

Naturally, this can lead to some interesting potential alliances – and maybe betrayals. Do you team up with that squad that was firing on you earlier and hope you can work together?

It also offers some fun possibilities – as it can happen at any point during the match. So say your squadmates are out and you don’t have enough to bring them back – you could team up with another squad.

Of course, you’ll want to make a decision – or you could end up at the end going up against a six person squad, reducing your chances massively.

And of course, the addition of proximity chat also makes the prospect of negotiations a tantalising one. The devs have said they’ll look into potentially bringing this mode to other squad sizes – like duos or quads – later down the line.

For now, we’ll have to wait and see how the community takes to Unhinged mode in Warzone 2. We’ve got plenty more on the game, including this guide on reducing your recoil.