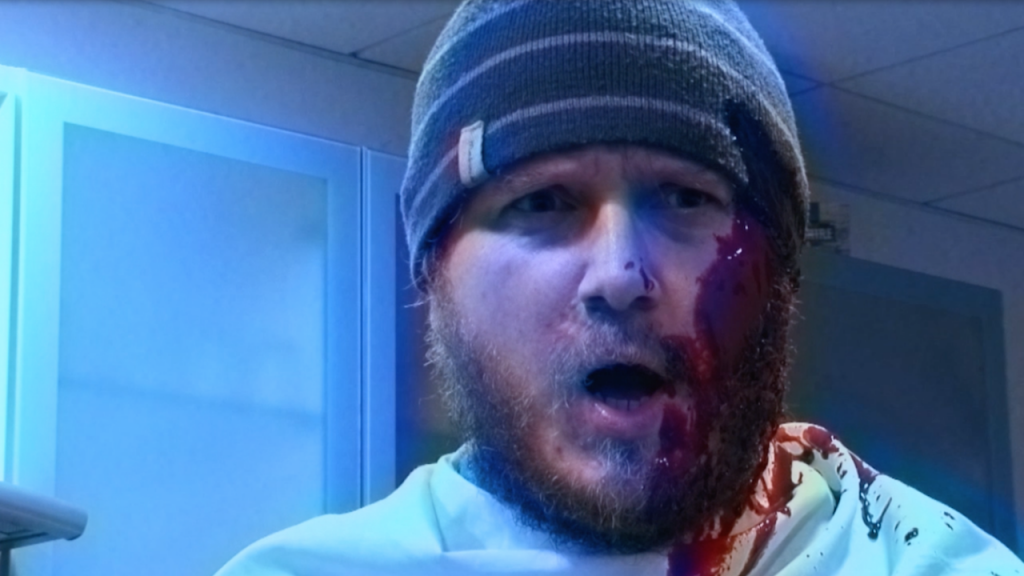 Welcome to the new VideoGamer.com

VideoGamer has gone through numerous revisions and redesigns over the years, but none as significant as the latest. The site you’re browsing right now has been years in the making and is built on cutting-edge technology, enabling us to continually roll out new features that we hope will make VideoGamer.com an incredible site to read and interact with.

Instead of launching a cluttered site with lots of features you don’t use, we deliberately started with the core functionality, and based on user feedback and data the site will evolve over time. For those of you that had an account on the old site – don’t worry, your account will be migrated over as we introduce new community features.

Some big improvements from today include a much sharper and cleaner design and pages that load significantly faster – especially for our North American and Asian users. We’re also making sure that all advertising fits nicely in the pages and doesn’t affect the quality of your experience on the site.

But the website is not the only thing that has changed. We’ve always pushed personality in our games coverage, and we’re going to do that even more from now on. Every article or video we produce will offer opinion or a unique take on the subject at hand. You’ll also occasionally see more in-depth features as VideoGamer staff tell entertaining and interesting stories about video games and gaming culture, and the kind of humour previously mainly found on our YouTube channel will be more prevalent on the website.

We’ve also made some big changes behind the scenes in the way our company and team works, to ensure we always put our community first. To read more about the reasons behind our changes, check out The VideoGamer Vision: Behind the new Website and Editorial Direction.

One area which we’ve given a great deal of thought is reviews. Video game reviews are a staple of game publications and are often big discussion points. But, and this is a big BUT, generally people don’t read them from top to bottom. We’ve got the data to back that up. So, we’re not writing full-length reviews any more. Our review pages will feature a bite-sized breakdown along with a score out of 10, a video review, and then a collection of articles/videos that you can read (or ignore) that will flesh out certain areas of the game in question. Some of these will be from the main reviewer, and some from other staff members.

The hope is that you’ll still get the core info you want from a review, but then delve deeper if you so wish. We’re going to be tweaking the review page over time, so if there’s any other content you’d like to see on the page, just let us know.

Another big change comes in the way we’re handling video content. In the past our YouTube channel (VideoGamerTV) has operated pretty independently from VideoGamer.com. From now on all videos produced by VideoGamer will appear first on VideoGamer.com before making their way to YouTube later. We’re also striving to have a unified editorial voice across video and written content.

If you’ve become concerned that our output in recent weeks has been veering towards ‘normal’, fear not. We’ve had a period where we’ve rebuilt the VideoGamer team, but now we’re back to full strength and ready to continue producing the kind of content we’re known for. Our stance is that video games are fun. We want to make content that celebrates that, that tells a lovely story, or makes you laugh. From time to time we’ll also make something completely off the wall. Like this:

Going hand in hand with our different approach to games coverage, we have the VideoGamer Patreon. Here you can help us carry on doing fun and interesting videos and lessen the reliance on revenue from YouTube. We’ve just revamped the whole thing to give backers more of the content they want. If you want to throw us some dollars each month, great! You’ll get some cool exclusive content in return. If not, we’ve still got plenty of great stuff for you on VideoGamer.com.

As I said, this is really just the start for the new VideoGamer.com. Many new features, including lots for users to get stuck in with, will be added in the coming weeks and months. For now, I hope you like the new site and changes to our content. Let us know what you think via email or on Twitter or Facebook.