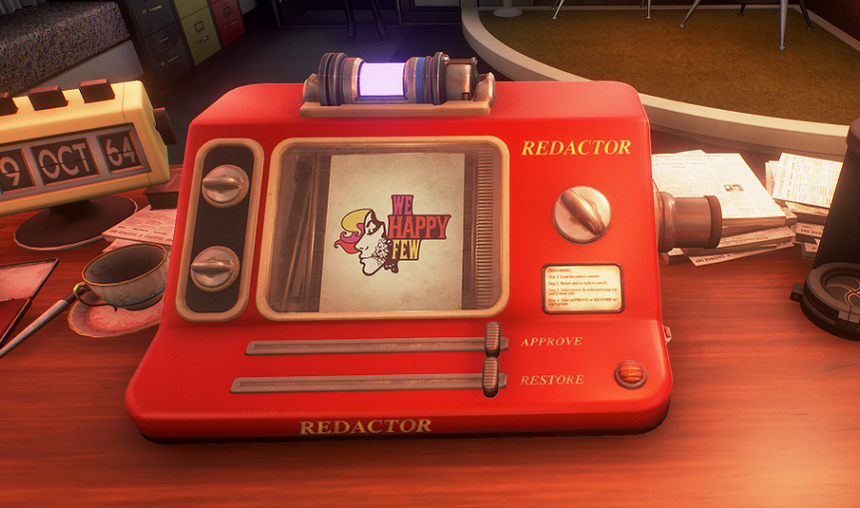 We Happy Few, that retrofuturistic survival game that I swear has been in early access literally forever and yet still isn't out, has been refused classification in Australia (which at least means it must be close to a full release, although, y'know, not in Australia).

Compulsion Games address the Australian Classification Board's decision in a blog post, saying that they share the Australian fans' frustration, and 'If the government maintains its stance, we will make sure that you can get a refund, and we will work directly with affected Kickstarter backers to figure something out,' — though the dev has asked for some time as it repeals the decision.

The ACB responded to queries from PC Gamer, describing the problem being the use of the game's government mandated drug Joy in the game.

'In the Board’s opinion, the game’s drug-use mechanic making game progression less difficult constitutes an incentive or reward for drug-use and therefore, the game exceeds the R 18+ classification that states, “drug use related to incentives and rewards is not permitted”.'

In its initial statement Compulsion argues that the citizen's continual use of the drug Joy isn't glorifying drug use, but rather is a social commentary akin to Huxley's novel Brave New World or Terry Gilliam's film Brazil.

'We would like to respond to the thematic side of We Happy Few in more detail at a later date, as we believe it deserves more attention than a quick PR response.  In the meantime we will be talking to the ACB to provide additional information, to discuss the issues in depth, and see whether they will change their minds.'

Australia is a country where the government seems generally suspcious of video games, and there have been a number of high profile instances of games being censored or banned. Saints Row IV And South Park: The Stick of Truth were both refused classification in their original form, and had to be released as different versions with some scenes removed. A similar option probably isn't on the table for We Happy Few, as the use of Joy is a central part of the game. 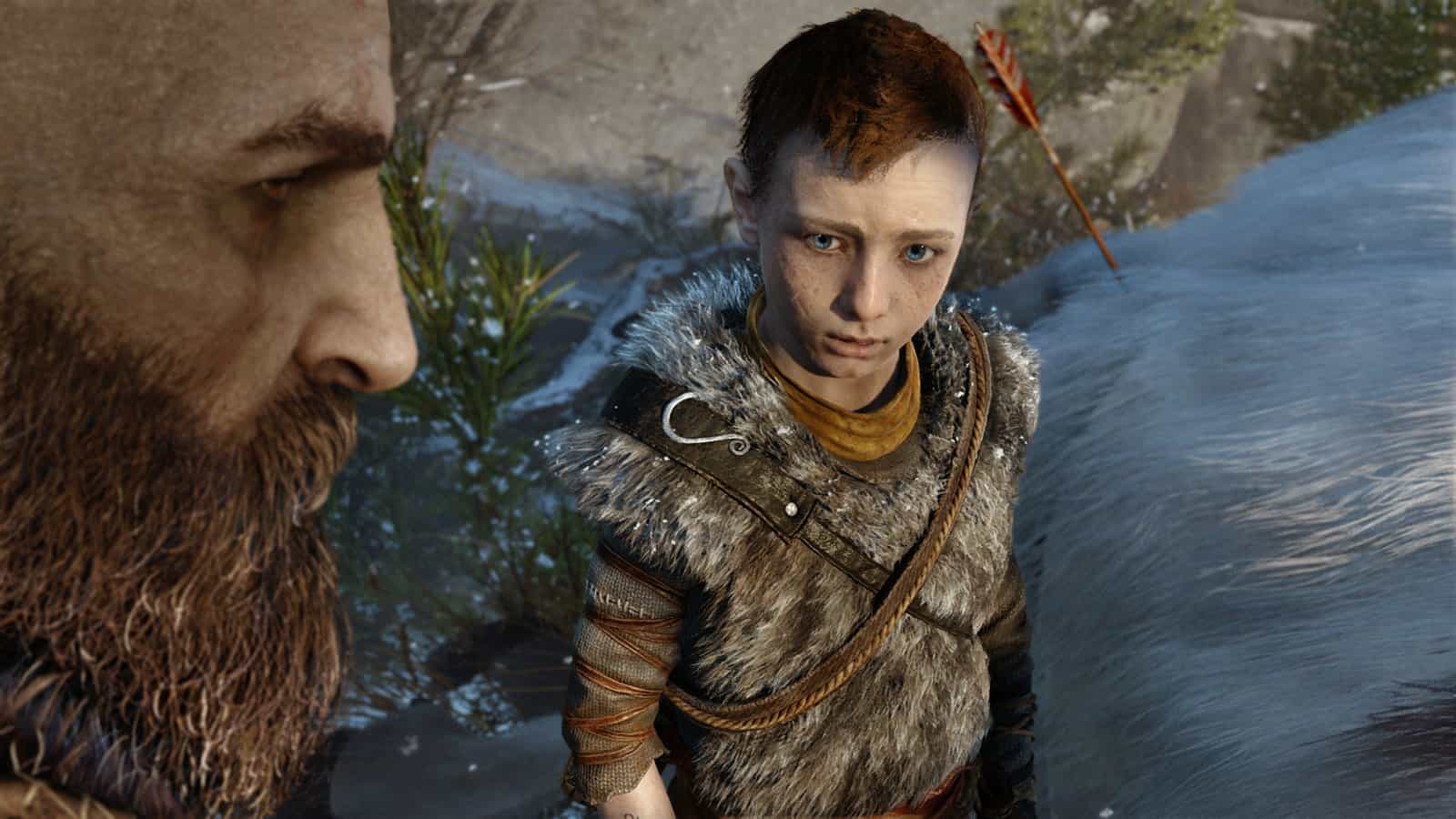 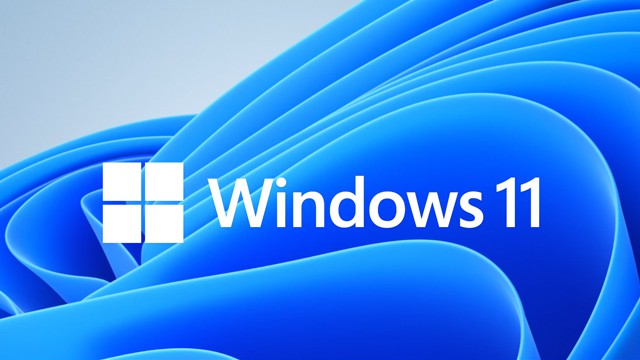