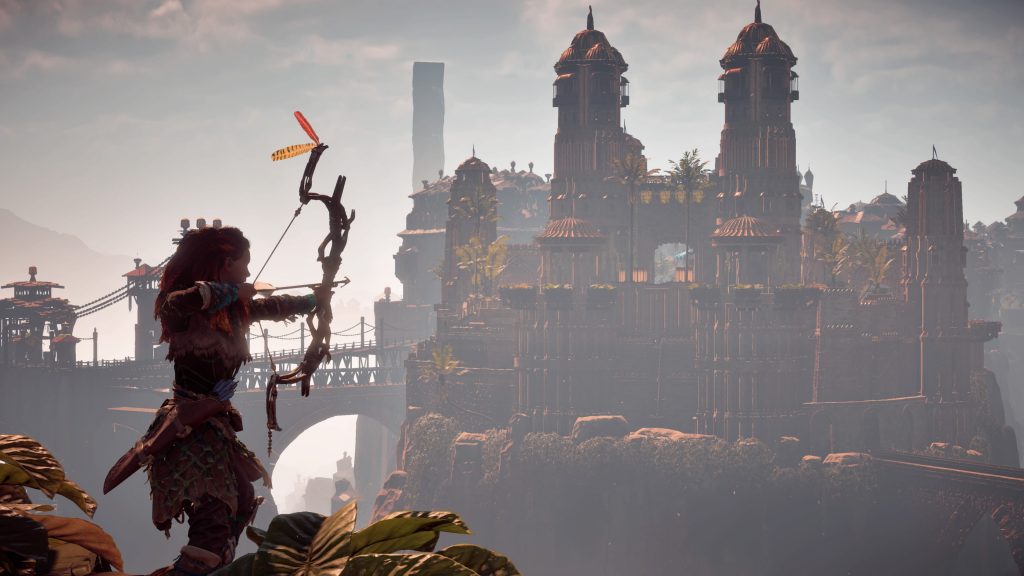 I recently chatted to Guerrilla Games producer Samrat Sharma about Horizon Zero Dawn, and he told me that the developer is keen to not let the upcoming PS4 exclusive be the last we see of the series.

‘Aloy, to us, is a special character through which we would definitely want to explore this world,’ said Sharma. ‘We haven’t yet thought that much into the future; we just finished this game.’

Sharma stated that the Netherlands-based studio is excited to see what people think of Horizon Zero Dawn before saying, ‘we’ll start having meetings soon on what we want to do next.’

Last week, Sony’s Jon Edwards said ‘I think there’s a lot of potential for this to be an exciting new franchise for us,’ so there’s a chance we may see a Horizon 2 in the future.

You’ll be able to hear our full interview with Samrat Sharma on Thursday where he speaks about the risk they took with their latest project, as well as how the studio feel about Aloy.

Horizon Zero Dawn will be released on February 28 in North America, and March 1 in Europe on PlayStation 4.