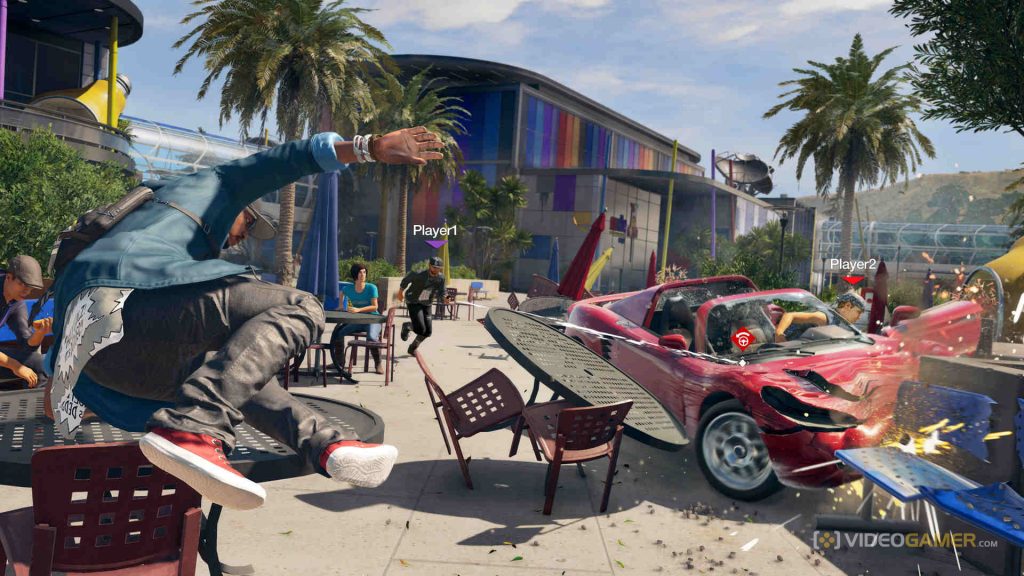 The launch of Watch Dogs 2 has hit a seamless multiplayer shaped snag, with the online functionality causing serious enough lag issues in the game that publisher Ubisoft has been forced to delay the roll out of the mode until a patch is ready.

The good news is that the patch should be ready very soon.

“During the pre-launch phase of Watch Dogs 2, we discovered an issue tied to the seamless multiplayer feature that caused the game to lag and crash periodically,” explained Ubisoft in a statement given to VideoGamer. “In order to eliminate that issue at launch and for players to enjoy a smooth game play experience, we have decided to wait to launch the seamless multiplayer feature until the patch that fixes this issue is deployed. The patch is currently in certification by Sony and Xbox.”

The statement continued: “In the meantime, players can still play the full single-player experience without any concerns and play co-op by inviting friends through the game menu. But that does mean that the Bounty-Hunter mode and other activities that would occur with other outside players who enter your game will be unavailable until the patch is deployed on each platform.”

The launch issue is a real shame, especially given the critical response to the title has been pretty universally positive. You can read some of Alice’s thoughts on Watch Dogs 2 here.

Watch Dogs 2 officially launches tomorrow on PS4 and Xbox One.