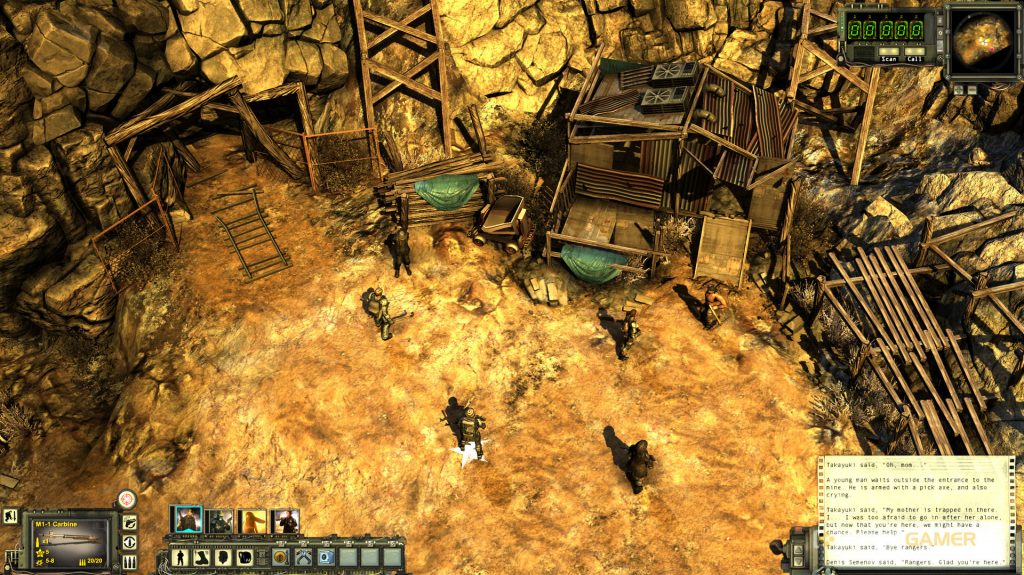 Wasteland 2 and Torment: Tides of Numenera developer inXile Entertainment has been given ‘approved Nintendo Switch Developer’ status, and while it may not have any announcements to make just yet, the developer is clearly enthusiastic about the platform.

The news was revealed in a tweet by inXile CEO, Brian Fargo, who said that, ‘We are now approved Nintendo Switch Developers…. stay tuned for future news. We are fans of the Switch and our devs are exploring ideas.’

This is certainly exciting news for Switch owners as there are currently no games on the platform similar to the likes of the Wasteland series or even Torment. Whether we’ll see either of these titles on the platform in the near future is unknown, but the developer is currently working on The Bard’s Tale IV, which is due in 2018, as well as Wasteland 3, which is coming in 2019. Both games have been confirmed for the PlayStation 4, Xbox One and PC.

So, perhaps we’ll get word on the possibility of Switch versions and new titles in the not too distant future? A Wasteland 2 and Torment port wouldn’t go down quite nicely.