How does Warzone 2 Interrogation work? 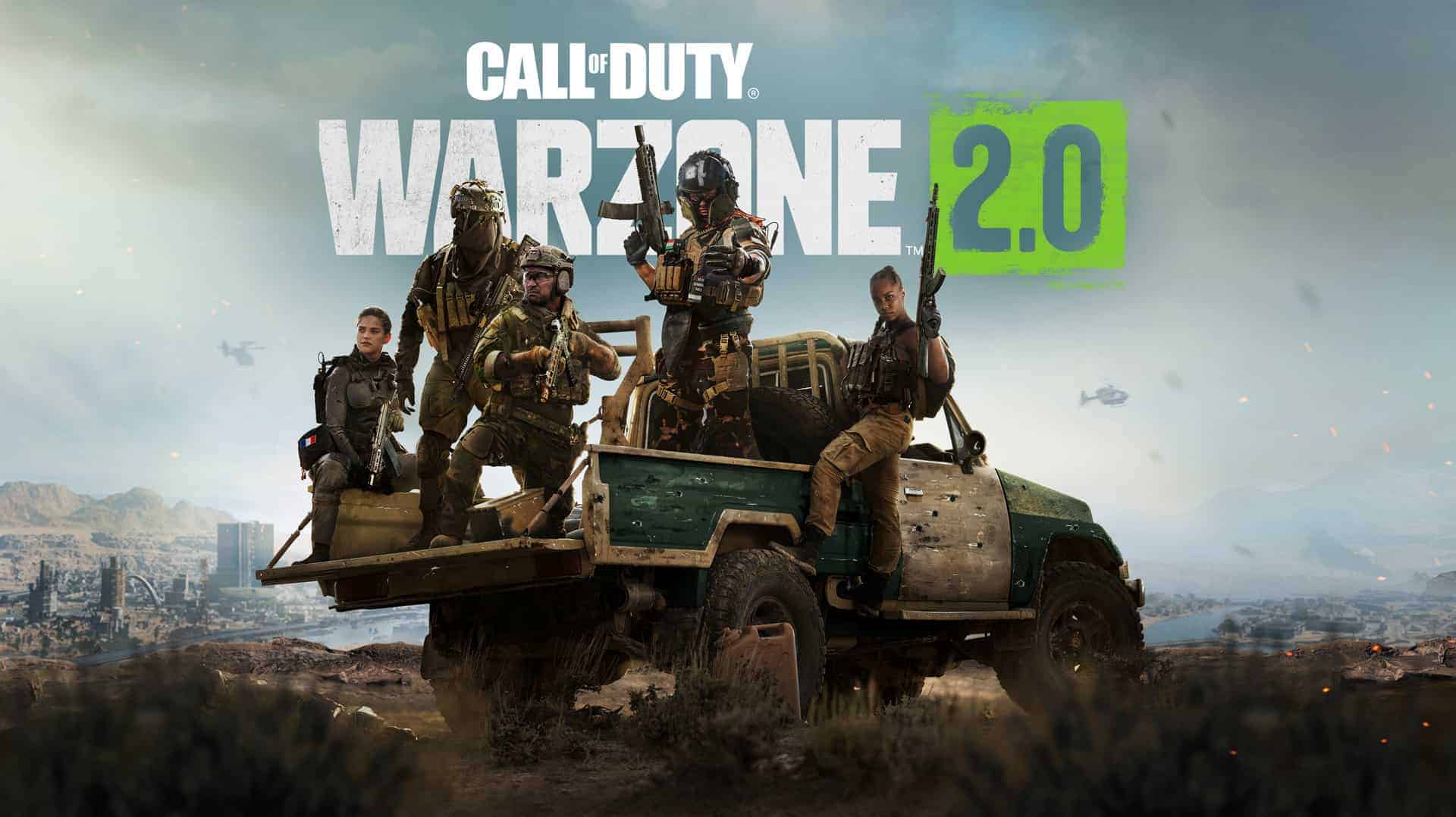 Along with the newest additional features coming new to Call of Duty multiplayer gameplay like the proximity chat, Activision has just announced Warzone 2 has a new interrogation feature for squad-based modes.

If you thought trash talking was bad in between rounds of Search and Destroy, or even at the end of a Warzone game, imagine what it’ll be like when your character has got a gun to the your opponents head.

Here’s what we know about how the gameplay mechanics, utility, and general settings of this awesome new feature.

What is Warzone 2 Interrogation?

When Warzone 2 was first being leaked, we were able to spot interesting hints of a new feature coming to Warzone 2, that being interrogation. The code gave us insight into how this interrogation feature will fit into the usual battle-royale style of gameplay we have grown accustomed to.

First of all, these interrogation interactions will certainly be a foundational part of mission-based exercises for the DMZ game mode, which takes elements of story and multiplayer and hammers them together in a battle royale scenario. It’s likely that the interrogation will be a task for players to complete to not only expose enemy squads and teams, but also gain massive XP bonuses.

Just like Rainbow Six Siege then, from what the code suggests, the interrogation feature serves functions primarily for recon purposes, just as a UAV would detect enemies. However, just as with all of the Call of Duty franchise, new additions to gameplay mechanics like this are always a huge source of hilarity and shenanigans.

Follow all the latest on the leaked DMZ Warzone 2.0 missions here

How to interrogate in Warzone 2.0

As far as we know, Warzone 2.0 code gives us an interesting breakdown on when exactly this feature will take place.

When downing an enemy player and approaching them, you will be given the prompt to interrogate them. An executions style animation similar to that of the first Warzone will then begin. Just as executions take quite a while to finish, so do interrogation animations, lasting up to 6 seconds. Mix this with the new proximity chat update, we are sure that insanity will ensue.

Then, having interrogated the enemy player, you will be able to detect all of the their other team mates, so there is a risk reward element on top of the XP bonuses previously mentioned. 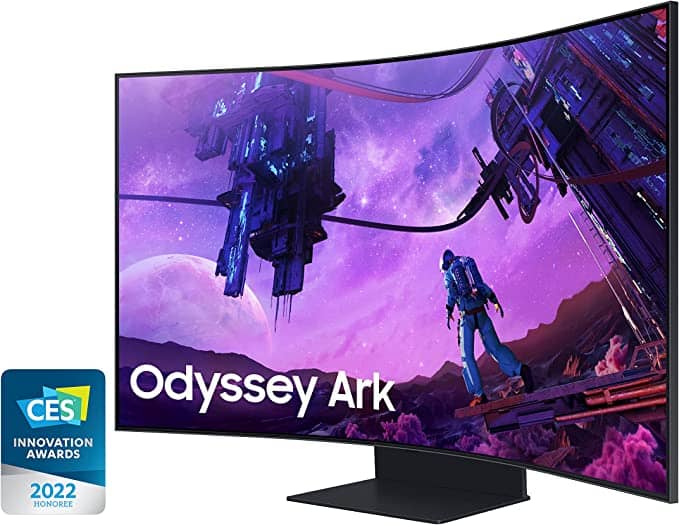 Is Warzone 2.0 available without Modern Warfare 2?

Yes, just as the original Warzone was free-to-play separate from the Modern Warfare, so will Warzone 2.0 be for MW2.

Can I play cross-gen and cross-platform on Warzone 2.0?

Yes – Warzone 2.0 is coming to PC, Xbox Series X|S, Xbox One, PlayStation 4, and PlayStation 5. The way this works is by playing through your Activision/Call of Duty account to play cross-gen and cross-platform.

How big is Warzone 2.0 (how many gigabytes)?