Warzone 2 Release Date – when can you play Warzone 2? 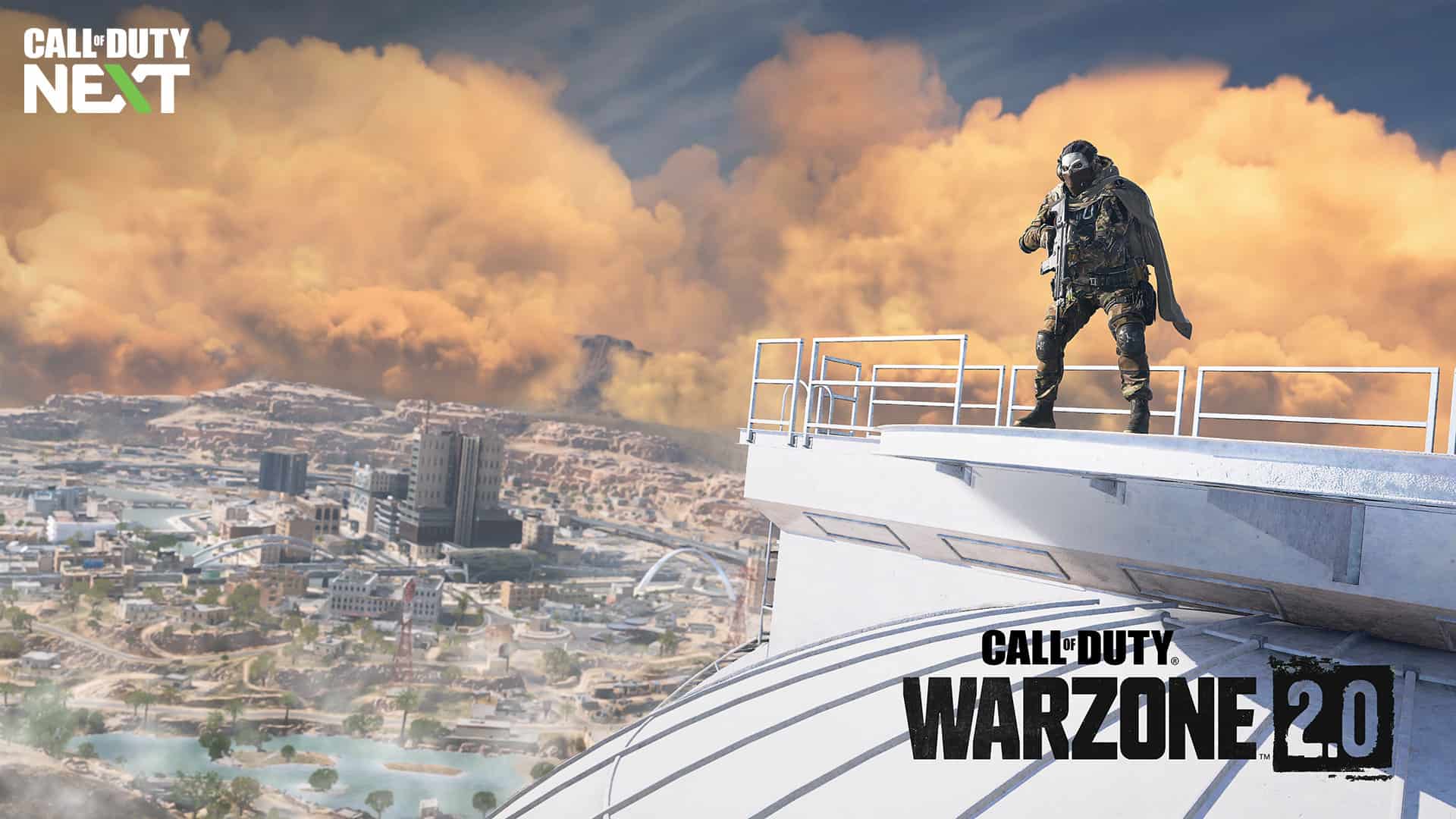 Call of Duty Warzone 2.0 is almost here, as the new generation of Call of Duty’s free to play experience built on the recently launched Modern Warfare 2.

The 2.0 moniker isn’t just a codename or something similar to Overwatch 2 was to Overwatch 1, as it’ll see a substantial overhaul of not just the game’s engine – but what’s on offer including new game modes and more.

Here’s what we know about Warzone 2’s release date – and what we can expect.

Warzone 2 Release Date – when does Warzone 2 come out?

The official Call of Duty YouTube account has also made a launch trailer publicly available for viewing. The teaser contains various animated scenes of the new features that can be expected in the game including underwater combat. You can watch the preview for the exciting battle royale follow-up below.

You can start downloading the game early, via preload from a couple of days earlier. Find out more about the Warzone 2 Preload in our handy guide here.

Reports came to light that Activision was working on a Warzone follow-up as far back as January of this year. It would confirm these reports a few months later, teasing the follow up to include “new technology, new features and new gameplay.”