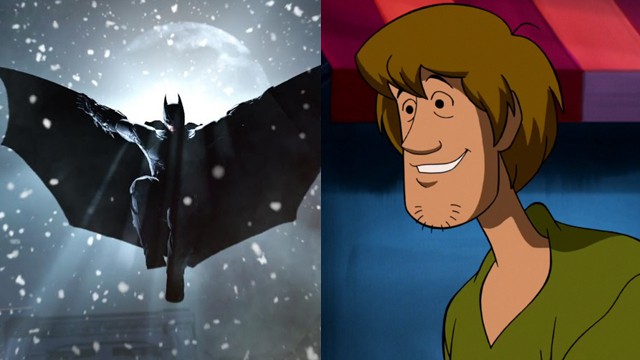 It’s being rumoured that Warner Bros are working on a Smash Bros like plattform-fighter with an all-star cast.

The report comes from Reddit, and has since been corroborated by VentureBeat’s Jeff Grubb (as spotted by Video Games Chronicle). Supposedly the game will see characters from various WB-owned properties going toe-to-toe not too dissimilar from the aforementioned Smash Bros or the recent Nickelodeon All-Star Brawl.

Allegedly, characters confirmed include Batman, Gandalf from Lord of the Rings, Tom and Jerry and even Shaggy from Scooby Doo. The report claims that one came from the meme of Shaggy being a potential DLC character in Mortal Kombat 11. The original report also claimed that Mortal Kombat developers Netherrealm would take the helm. However, Grubb denied this particular aspect and said another studio are working on the project without confirming which one.

One aspect of this rumour that gives it some credibility is the potential title. Warner Bros Entertainment recently filed a trademark for something called ‘Multiversus‘. The listing includes use of the term for “downloadable computer game software” and similar. It’s also worth noting that Warner Bros recently released Space Jam 2, which saw it crossover many of its properties, so it seems the studio is in that kind of mood.

So could a Warner Bros fighter be on the horizon? At the moment, there’s no official announcement, so take this rumour with a pinch of salt. We’ll keep you in the loop should we hear anything.

This WB platform fighter is real, but it is not a Netherrealm game. Come on. https://t.co/WkMiKf4dTH 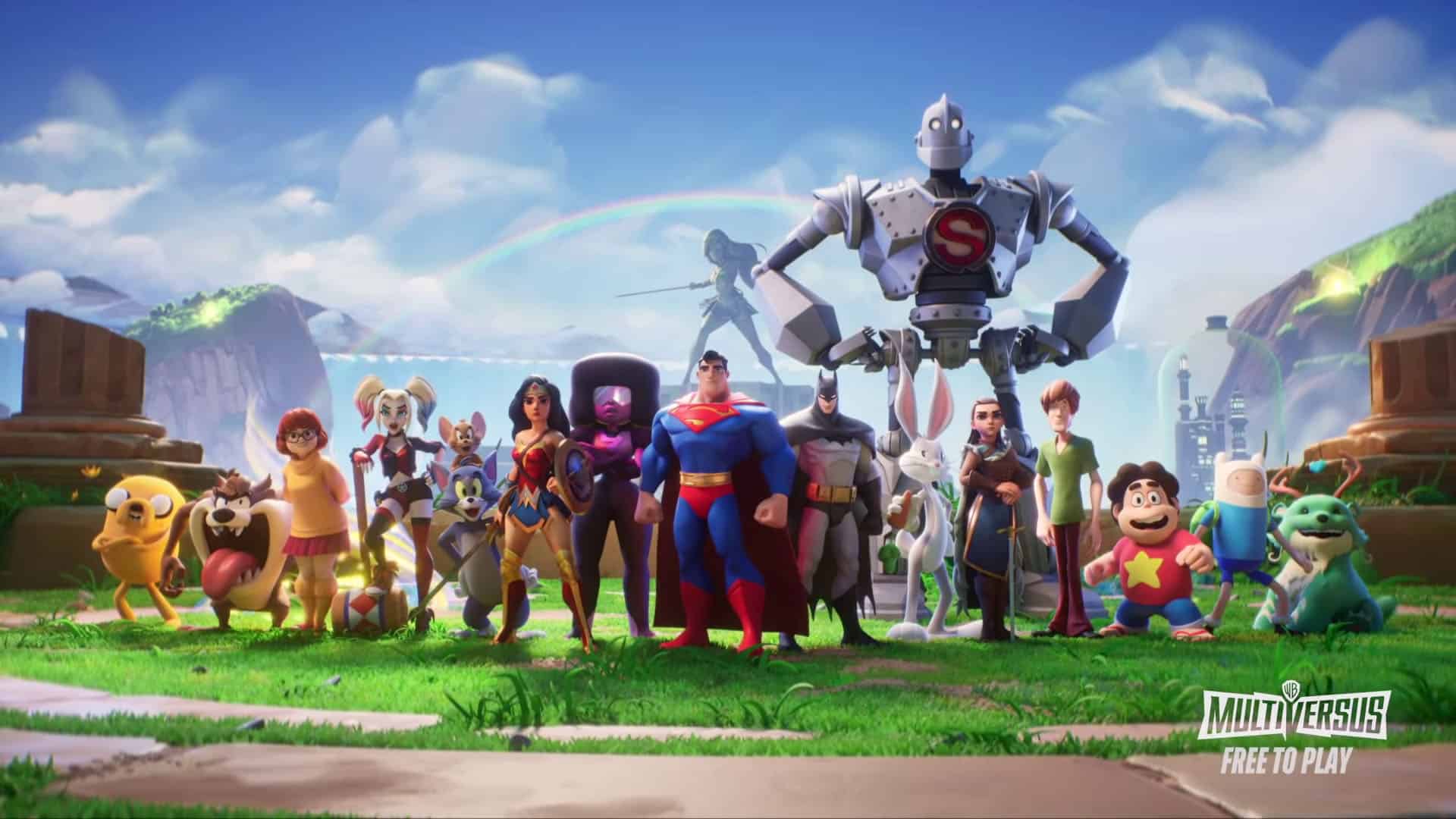 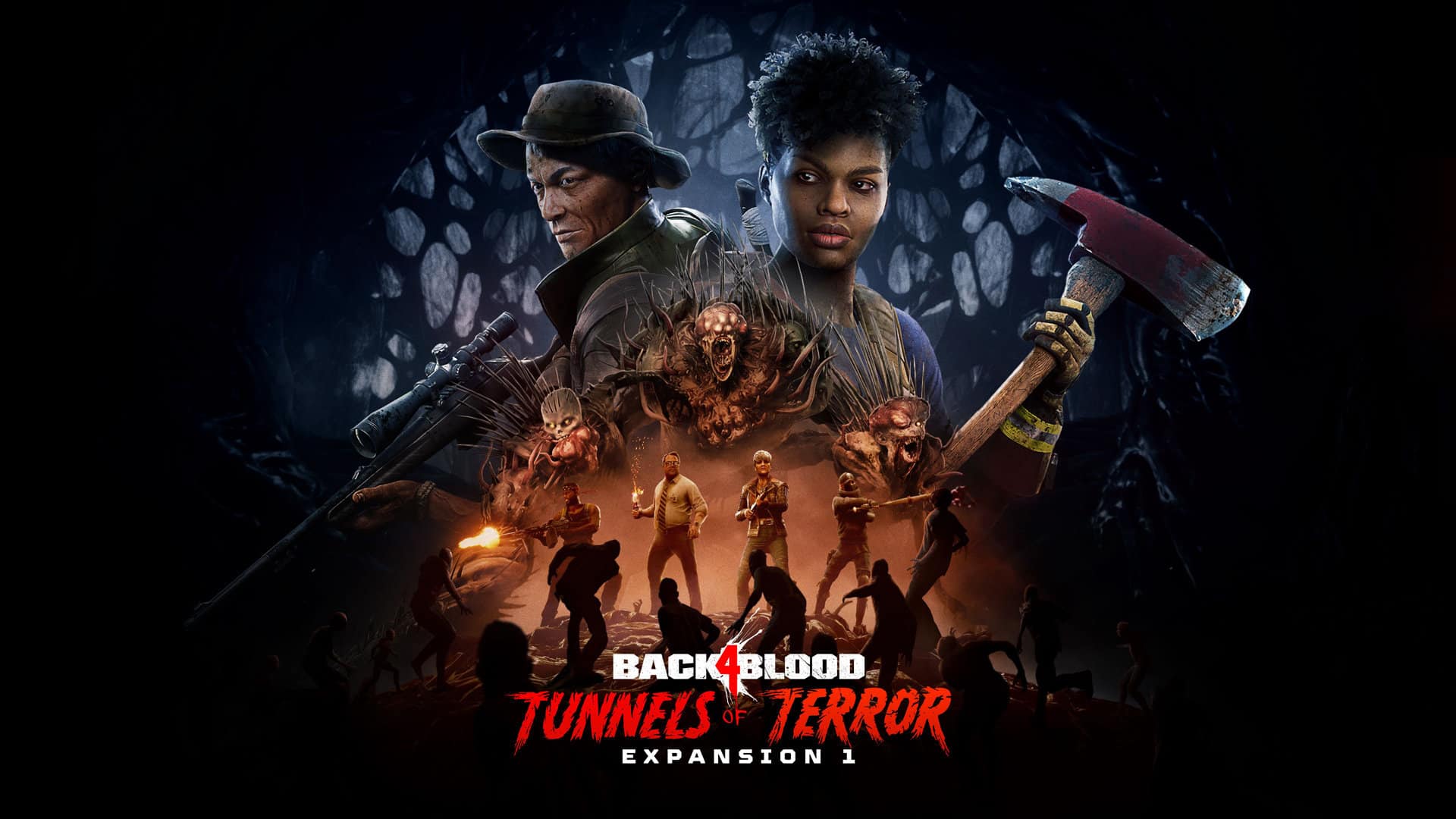 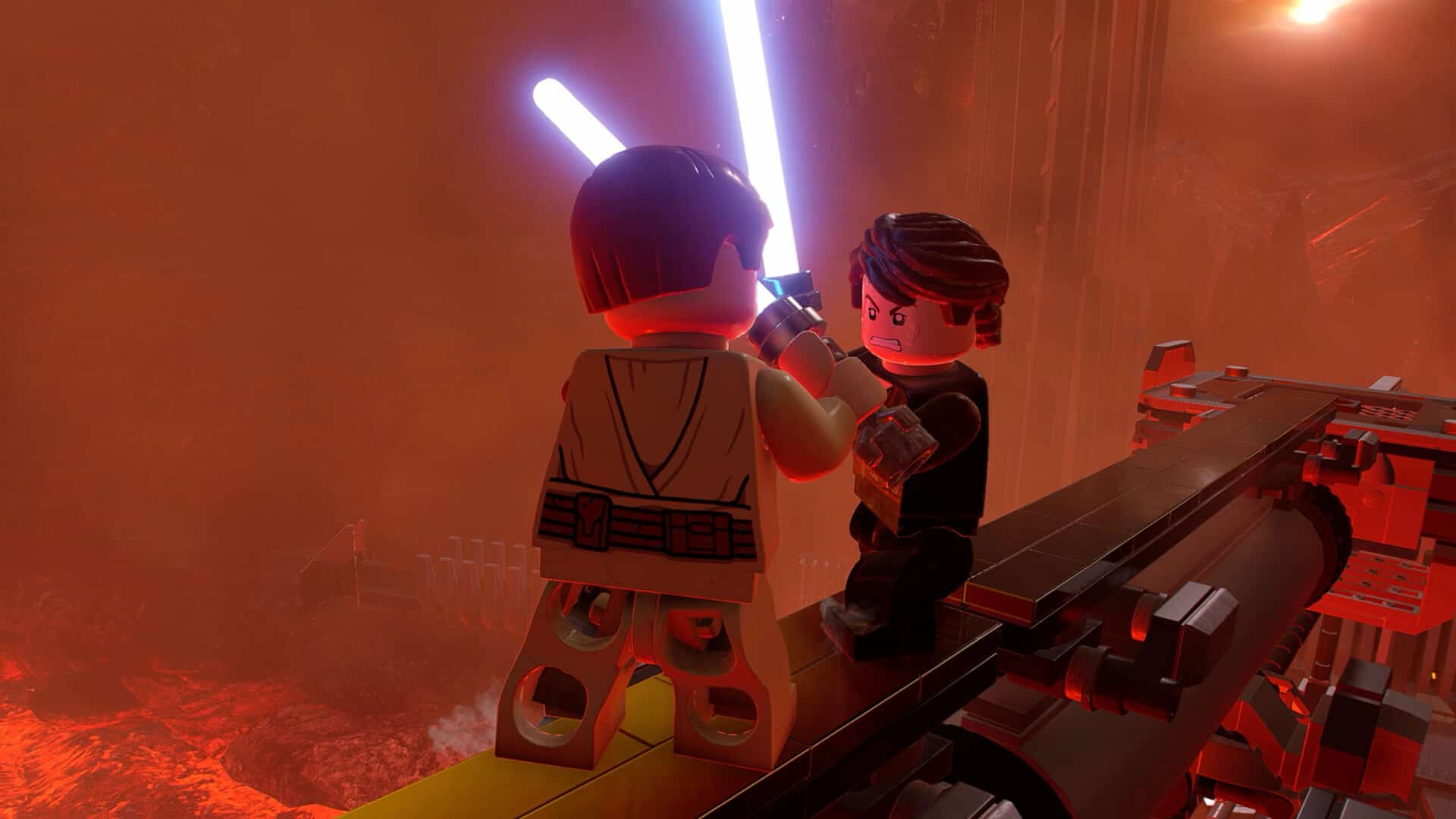