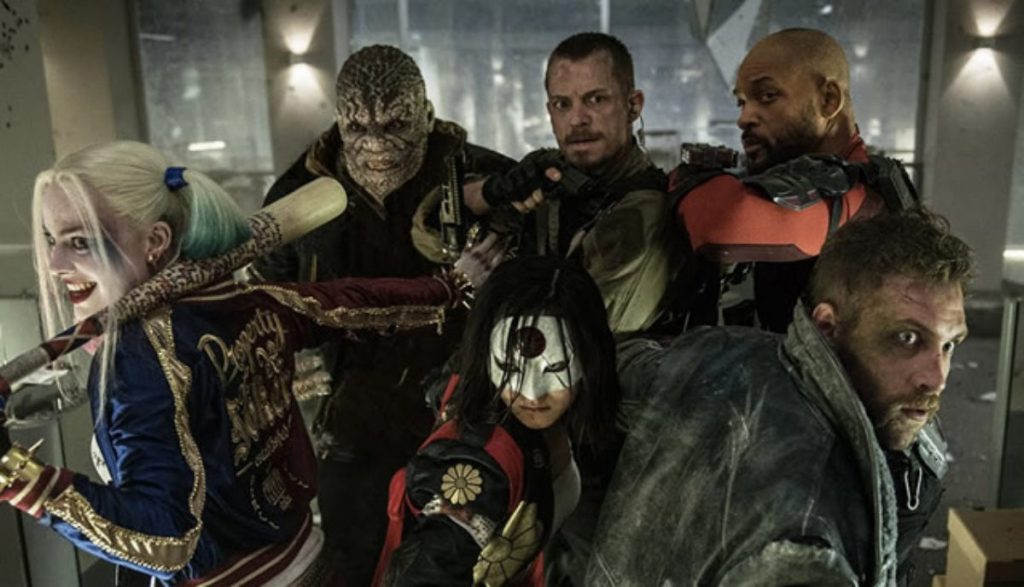 Now, coincidentally, there is the DC FanDome digital event on the horizon, and Warner Bros has stated that new games will be shown off on August 22. So, these new domains were spotted by ResetEra user DriftingOrbit, and were registered by MarkMonitor between June 16 and June 19. These are titled suicidesquadgame, gothamknightsgame, and suicidesquadkillthejusticeleague.

But, surely, MarkMonitor is not Warner Bros? Well, it’s very astute of you to notice. However, MarkMonitor also holds wbgames.com, as well as these three new domains. Accordingly, we would expect that all four domains are related through this registrar titled MarkMonitor. Exciting.

WB Games Montréal is working on two new DC Comics-based video games, and these have been in the oven since 2018. In September 2019, the developer took to Twitter to reveal a strange set of symbols, and one of them referenced the Court of Owls. Scott Snyder, the creator of the Court of Owls, retweeted the teaser with the comment, “Wait for it… #bewarethecourtofowls.” He then hastily deleted the tweet, suggesting that he hadn’t been given the green light from the developer or publisher. Oops.

There are also rumblings that Rocksteady Studios is ready to return to Gotham City, after four years lying dormant. Could a Gotham Knights or Suicide Squad game be this rumoured undertaking? We’ll keep you in the loop once we hear more.