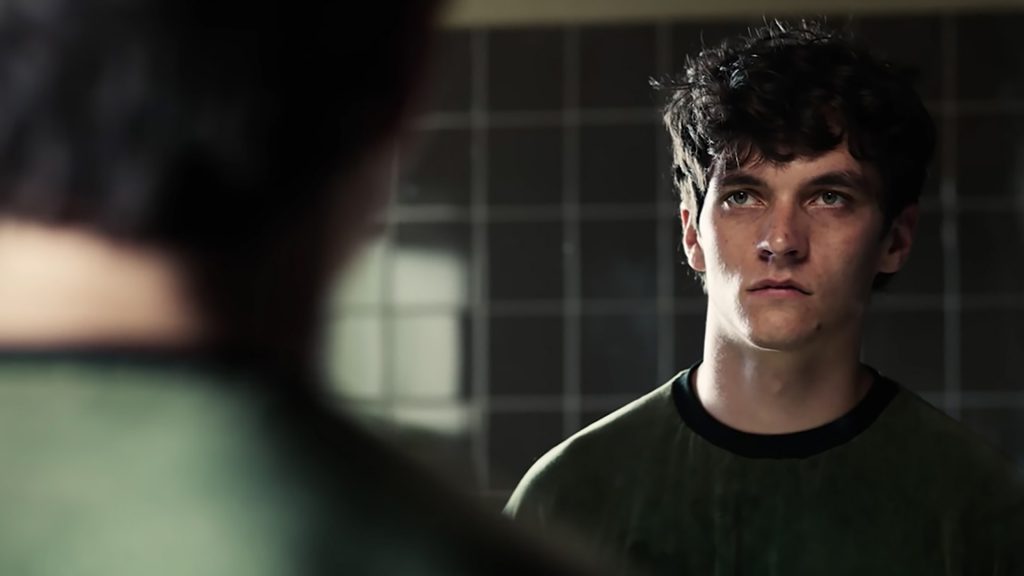 VR Bandersnatch could become a reality, according to Black Mirror creator

Speaking to Deadline, creator of Black Mirror Charlie Brooker said he had an idea for a virtual reality version of the darkly macabre Bandersnatch.

The idea was sparked by the technology’s capability for closing the gap between audience and character. ‘Going forward I hope you’ll find that interactive becomes another genre, or approach, or style [of storytelling] along the lines of a musical. I actually had an idea for a VR port of Bandersnatch, which you could do very easily. Somewhere down the line, when these things are remastered, you could see things being remastered into VR.’

It was difficult to categorise Bandersnatch as a game, or a film, or a genre in of itself. Brooker expands on this vagueness to the production, ‘I wouldn’t have predicted the seamlessness of the way it worked, for example. Lord knows what formats we’ll be using in the future. Shows will probably come in the form of a pill. Or maybe a crossbow bolt.’ That’s our Charlie, twisting the genial mood on its head in the final few moments.

Bandersnatch enjoyed a warm critical reception – it’s been nominated for Emmys in Outstanding Television Movie and Outstanding Creative Achievement In Interactive Media Within A Scripted Program. Netflix itself is ‘doubling down’ on interactive TV and film stories, and YouTube has in fact started a dedicated unit to rival Netflix’s monopoly on mainstream choose-your-own-adventure media. The gamification of TV and film is here to stay, but VR could add a Black Mirror’s edge to the experience.