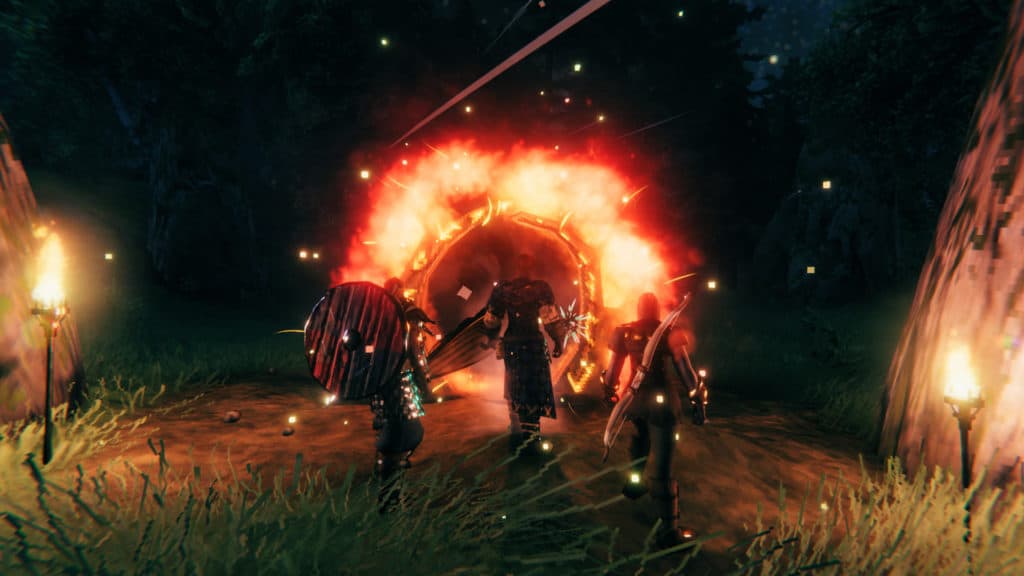 Viking survival early-access title Valheim has been a roaring success on Steam, with publisher Coffee Stain and developer Iron Gate Studio announcing the game has sold over five million copies in just one month.

According to the press release, the community has clocked up 15,000 years of playtime, watched a whopping 35 million hours of gameplay on Twitch and even pushed the game to number 39 in the best-reviewed Steam games of all time, all from a game who's development team consists of five people.

The game puts you in the boots of a battle-slain Viking warrior, who wakes up in the titular afterlife of Valheim, the last stop before they ascend to Valhalla. However, before they get there they must survive the world of Valheim, which is besiged by creatures and monsters and, specifically, several bosses that must be slain.

Coffee Stain's CEO Albert Säfström said on the achievement: "Five million units is a huge milestone for any game, and to achieve this in four weeks is remarkable. We are incredibly proud to be by Iron Gate's side as they continue to make history with Valheim." The game already has a roadmap detailing what the devs plan to add to the game during its time in Early Access, with the first Hearth and Home update aiming for release soon.

Check out a trailer below. Valheim is available now in Early Access on PC via Steam. 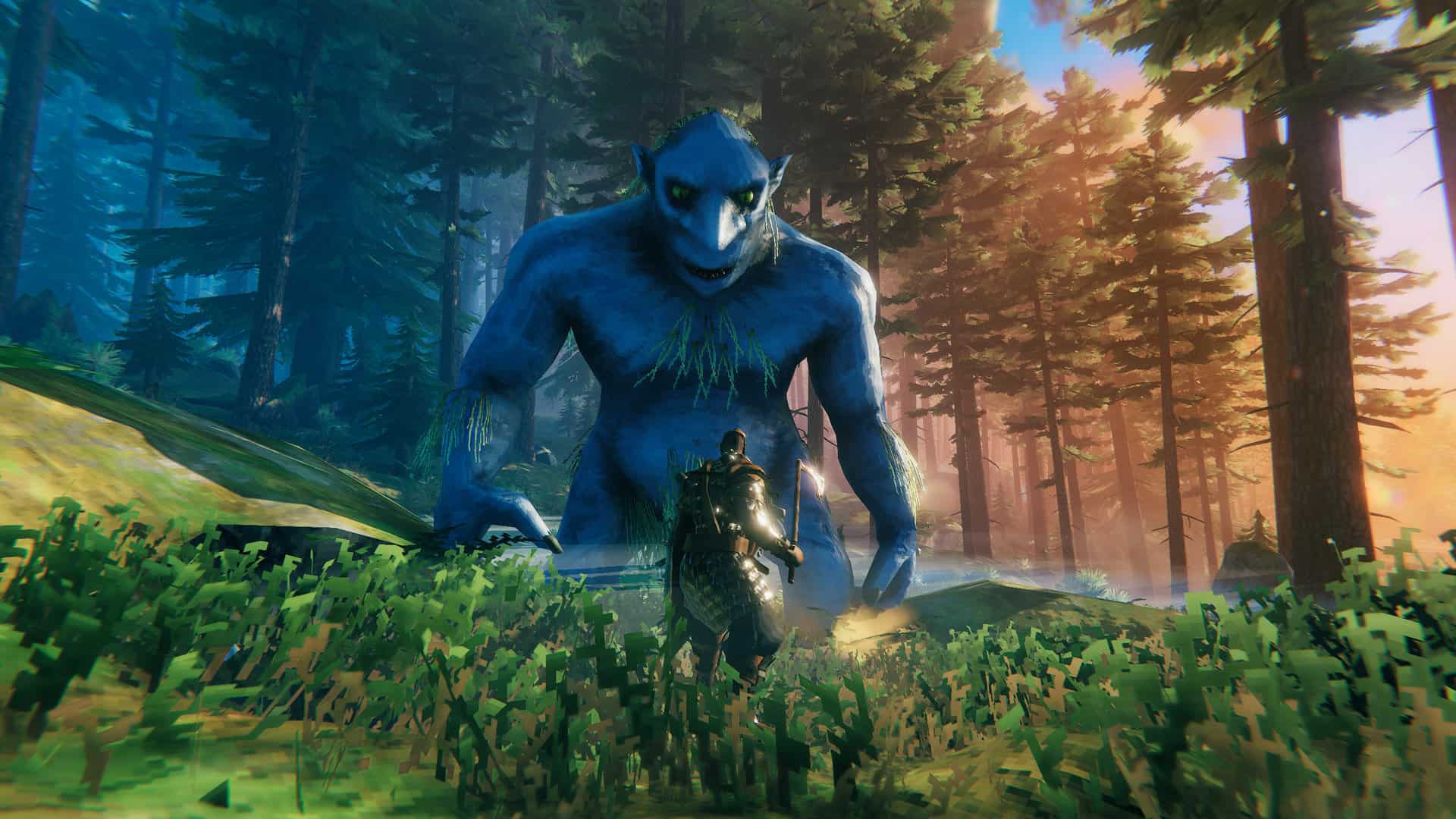 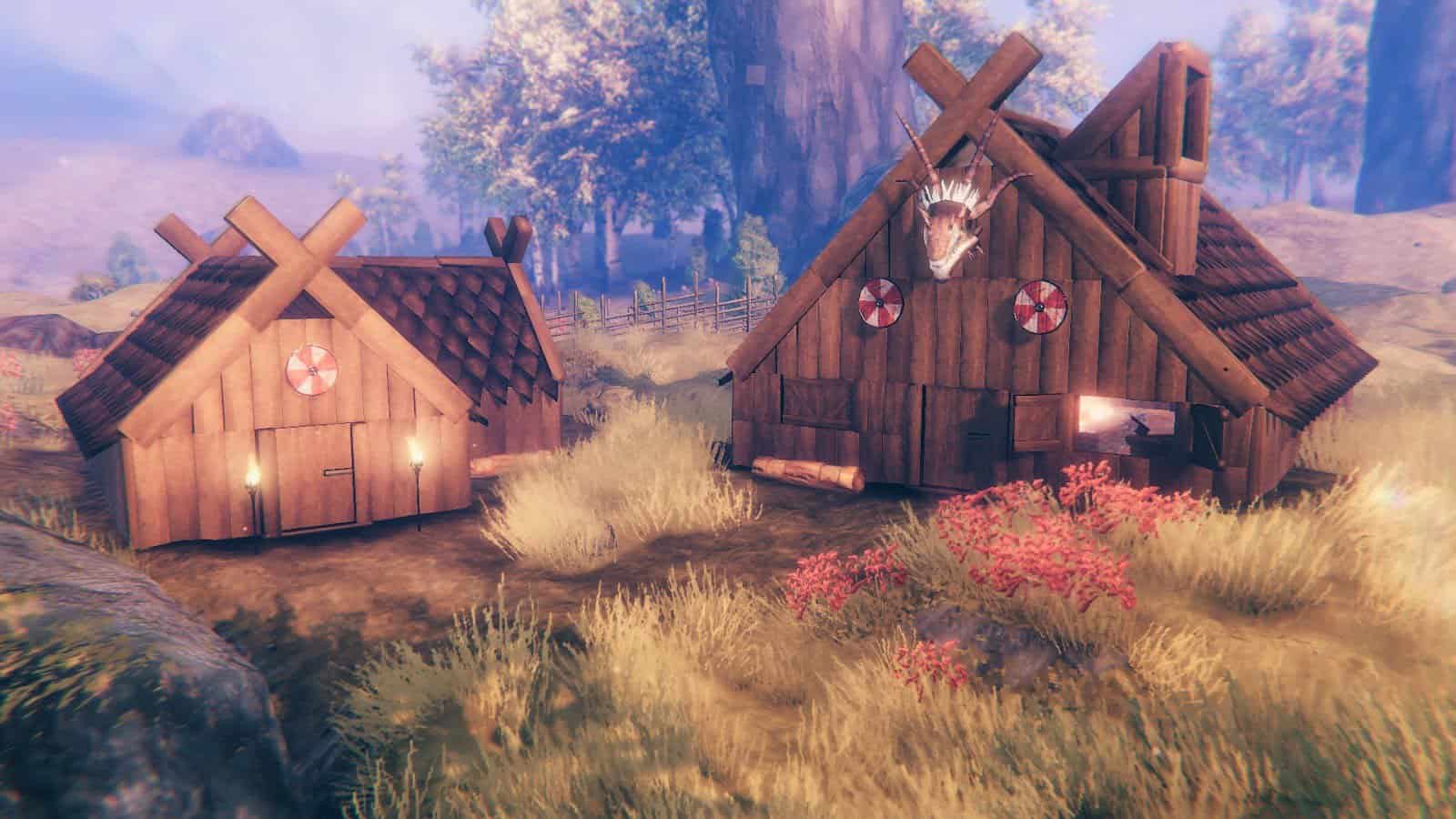