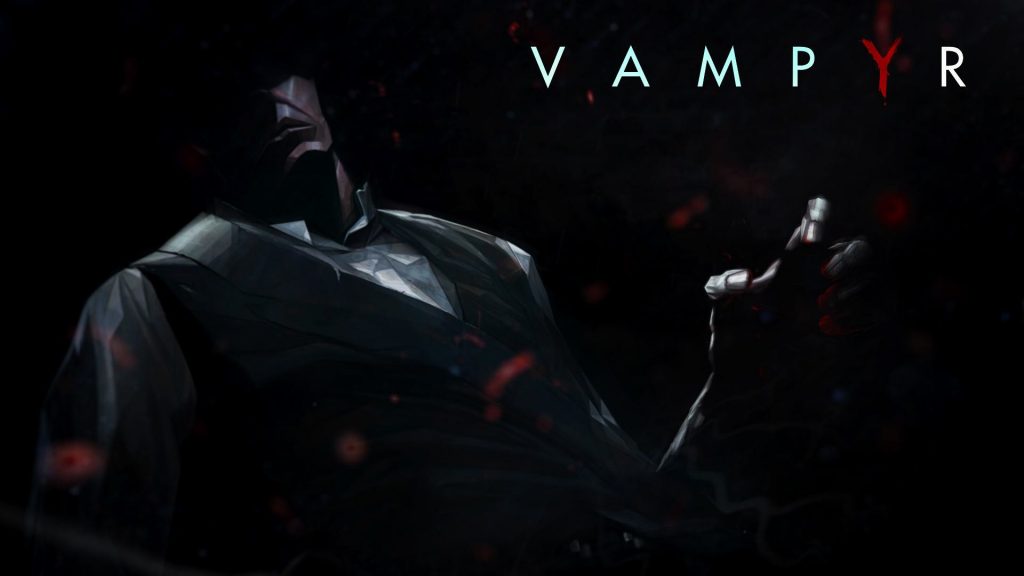 DontNod has confirmed a June 5 release date for its highly anticipated blood sucking adventurer, Vampyr. The news dropped within the final chapter of the Life is Strange creator’s webseries, which is ominously titled Stories from the Dark.

Here, the developer has a natter about how video game storytelling differentiates itself from other mediums, as well as touching on its own narrative-based endeavours. After all, DontNod’s pedigree when it comes to storytelling is pretty impressive, as anyone who has played Remember Me or Life is Strange will likely agree.

With Vampyr, the studio is setting its sights on total immersion, and Stories from the Dark offers further insight into how they achieved this with dedicated motion capture performance. The technology allows for even the most subtle of facial expressions, which combined with the game’s soundtrack, grisly enemies, and characters, helps bring to life the grim and atmospheric streets of 1918 London.

In particular, game director Philippe Moreau stressed the importance of the special relationship between the player and the main character (represented here by blood sucker Doctor Jonathan Reid), which is a ‘unique’ factor in many video games. Unsurprisingly, he’s gone the extra mile to ensure that Vampyr is no exception.

Vampyr’s publisher has said there’s no plans to release DLC and would rather pump out a sequel if the demand is there. Fingers crossed it will be, as the game is looking bloody fang-tastic (sorry).