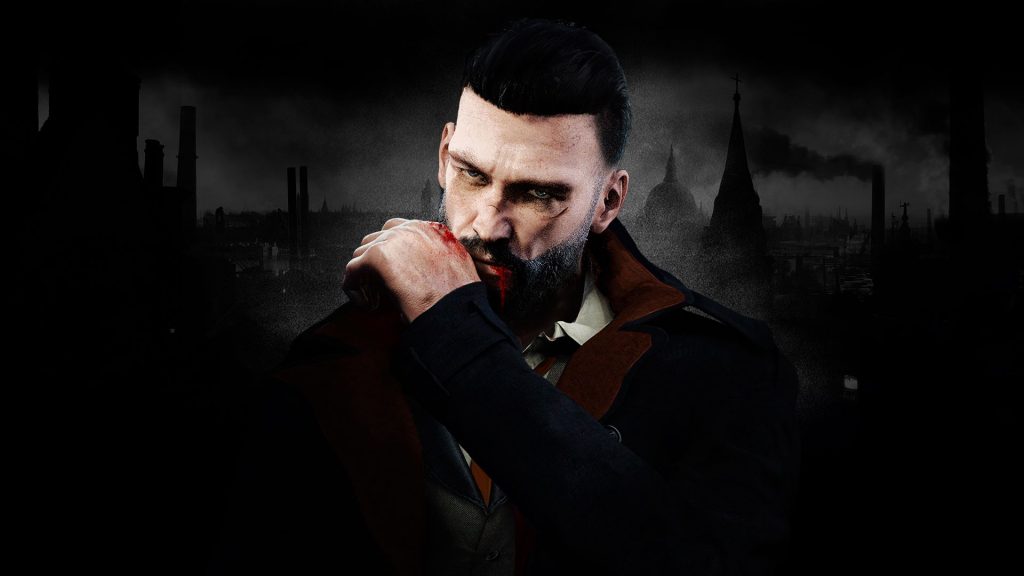 Vampyr, the action-RPG from developer Dontnod Entertainment, has sold very well despite its mixed reviews.

Publisher Focus Home Interactive has reported a record revenue of €44.3 million, and has thanked the game’s healthy sales as a key factor. It topped the charts in several countries soon after its release, and it remained a strong performer during the second fiscal quarter.

Other games from Focus Home also performed well, including The Surge and MudRunner. Focus Home has said that it will ‘continue to maximize the potential of the Vampyr licence’ in Q3, which likely refers to its impending release on the Nintendo Switch.

Other than that, the publisher also has Call of Cthulhu coming out, which recently went gold. The game, based on the H.P. Lovecraft short story and pen-and-paper RPG, has been developed by Sherlock Holmes developer Frogwares. It will be out on PlayStation 4, Xbox One, Switch, and PC on October 30.

We liked Vampyr when it was released earlier this year, saying, ‘Vampyr serves delicious ladles of angst and drama with a hearty slice of excellent, morally grey choice system that will genuinely surprise you, all wrapped up in a wonderfully gloomy London. It's just a shame the combat turns a bit sour.’