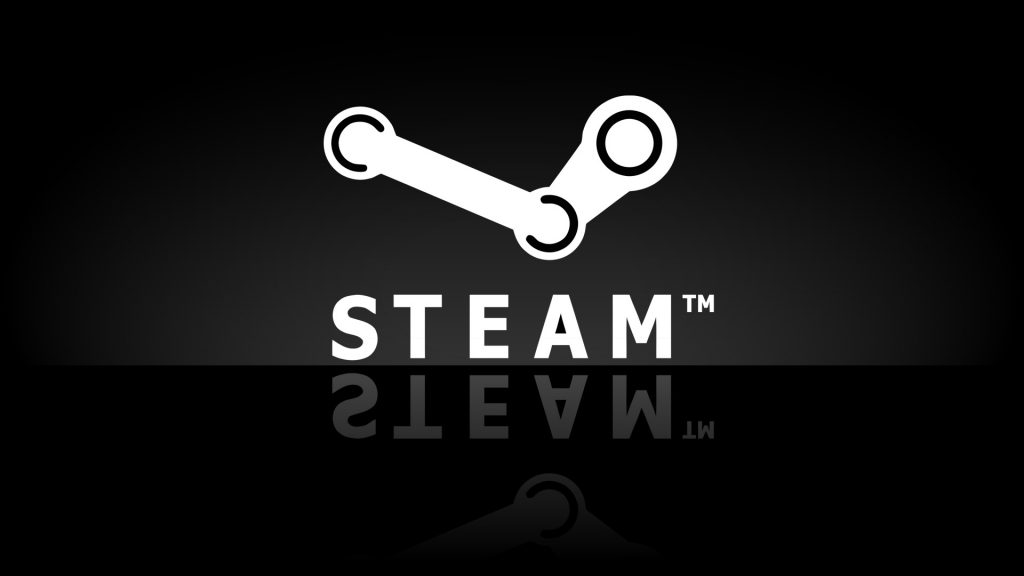 Valve bans over 40,000 Steam accounts in the largest ban wave in its history

In one fell swoop, Valve swung the mighty banhammer and obliterated over 40,000 accounts from the leading digital games platform, Steam. These accounts were banned due to cheating, just as the Steam Summer Sale came to a close.

According to Dot Esports, more than 30,000 bans were made by the Valve Anti-Cheat (VAC) system before 4pm BST, going all the way past 40,000 by the end of the day. This is the highest number of bans in a single day by Valve, ever. For comparisons sake, a usual day sees around 3,000 to 4,000 accounts banned. So that’s a heck of a lot of accounts locked down. The previous record was back in October 2016, when 15,227 accounts were banned.

July 5 was the last day of the Steam Summer Sale; Valve wasted no time in cracking down on the cheaters the morning after. Cheaters have been making their moves during the summer in Dota 2, and even more so in Counter-Strike: Global Offensive, because of the cheap workarounds brought about by these sales. All I do know is that cheating isn’t cool, and Valve seems to feel the same way.