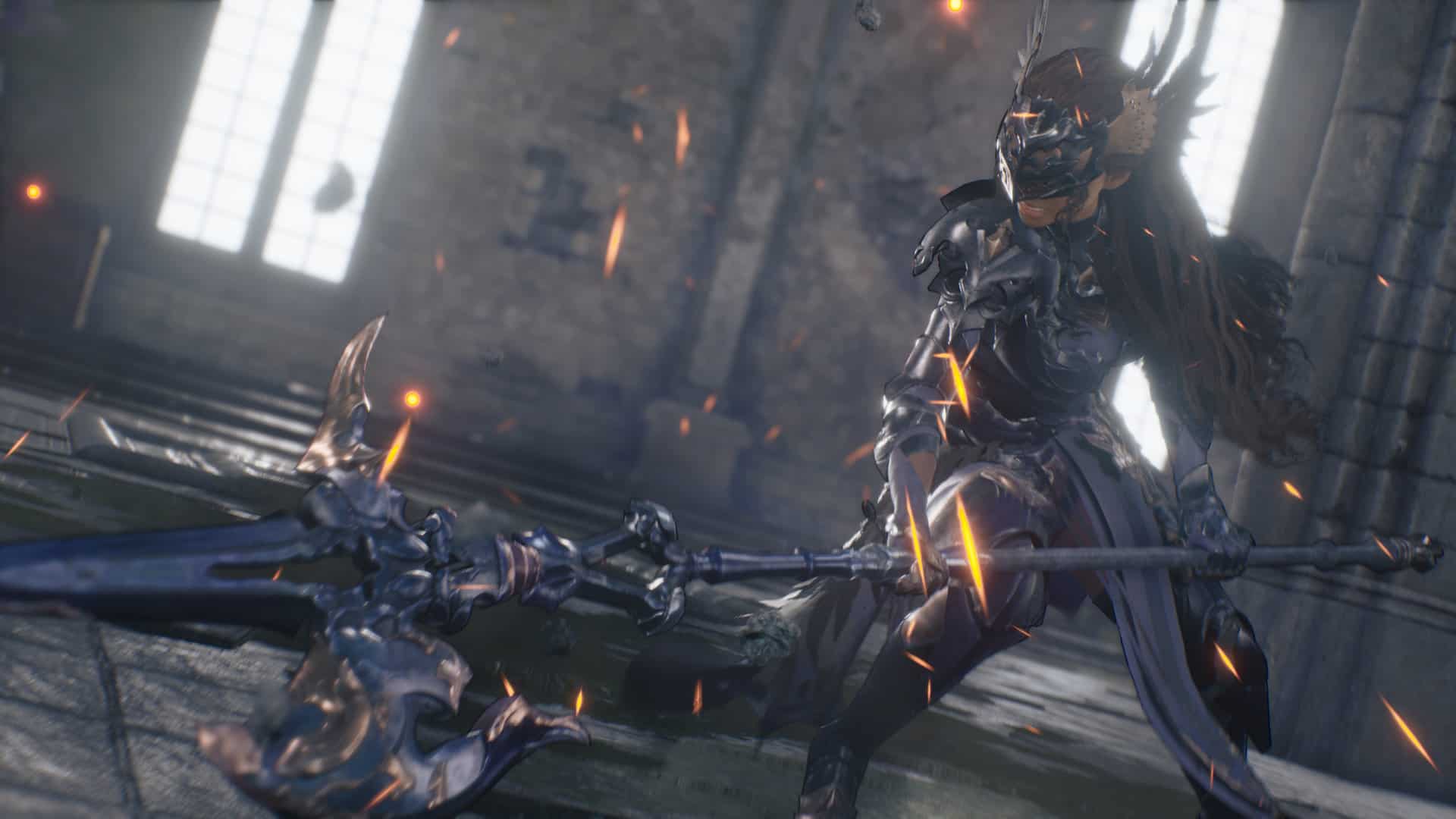 Square Enix has announced that action RPG Valkyrie Elysium will launch this September for PlayStation consoles and November on PC.

The game is the latest in the long-running Valkyrie series, beginning with Valkyrie Profile back on the PlayStation in 2000. However, we in Europe wouldn’t see the series until that first title debuted on the PSP seven years later. The series is Square Enix’s RPG take on Norse Mythology, but with different stories and worlds in each entry.

In Valkyrie Elysium, we’ll be playing as a Valkyrie sent by the All-Father Odin and entrusted with the fate of a world on the brink of Ragnarok. It’s her task to try and rescue this world, and become its final salvation. In doing so, you’ll be hunting down and purifying lost souls and fighting off monsters and even fellow Valkyries who have lost their way.

Naturally, you’ll have a wide range of combat skills at your disposal including this instalment’s new Soul Chain system. You’ll also be able to summon mythical spirits to aid you in battle known as Einherjar. These spirits will grant elemental bonuses and buff your attacks. There’s also a combo system that sees players fill an ‘Arts Gauge’ in order to pull off super techniques known as Divine Arts.

You can check out a trailer for the game for yourself down below. Valkyrie Elysium launches on September 29 for PlayStation 5 and PlayStation 4, and on November 11 for the PC.