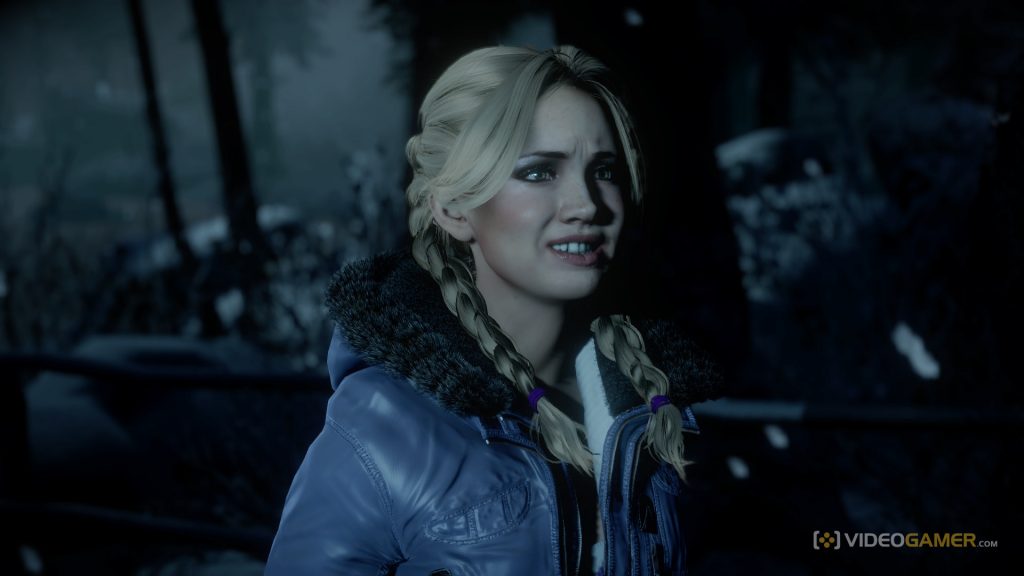 Way before Until Dawn became a surprise hit for Supermassive on PS4 it started life as a first person horror title on PS3.

Little of the PS3 edition had been seen, until now.

YouTuber PtoPOnline has uncovered around 40 minutes of direct feed gameplay from an early build of the game. None of the PS4 edition’s actors were attached to the project at this time, so you won’t recognise anyone famous.