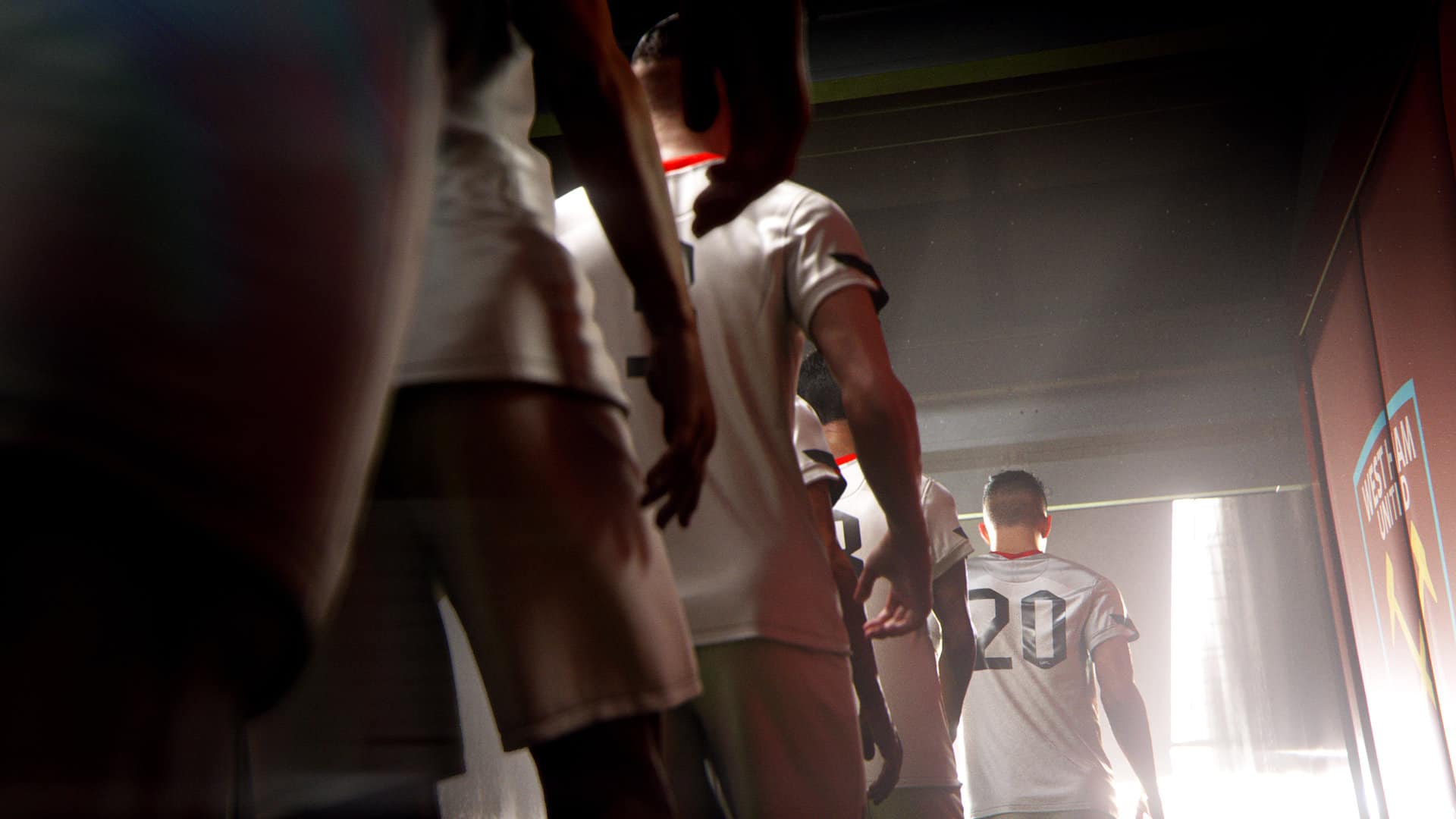 The football game scene is getting busier, as new contender UFL has revealed the first gameplay of the free-to-play title.

Originally announced during Gamescom last year, UFL aims to be a “revolutionary new global online football league”. Coming from European studio Strikerz, Inc, the game will be free-to-play, and focus on what the team call a “fair-to-play” mission statement. Players will get to make their own clubs from over 5000 licensed players, and pit them against each other online.

There’ll be regular updates, new features and more added – and the team promise no mandatory payments or yearly fees. The game has apparently been in development since 2016, and will run on the Unreal Engine. They’ve done their due diligence to authenticity as well, partnering with FIFPRO and sports performance company InStat. The latter of those will help ensure all player stats are kept up-to-date.

The team has also revealed that they’ve signed football megastar Christiano Ronaldo as one of their ambassadors. They’re also signing deals with a number of European clubs, with names announced so far including England’s West Ham and Scotland’s Celtic and Rangers.

UFL doesn’t have an exact date of release yet, but the presentation last night revealed they are in the “final stage of development”. They’ll reveal an exact date, they say, when they’re ready. You can check out the full presentation for yourself below, along with the gameplay portion care of IGN.

The new game’s certainly landing during an interesting time for football fans. Konami’s been struggling with the launch of eFootball 2022 as a free-to-play title late last year, and it’s possible EA may be changing the name of FIFA in the not-too-distant future.

UFL lands on Xbox Series X|S, Xbox One, PlayStation 5 and PlayStation 4 at some point in 2022.