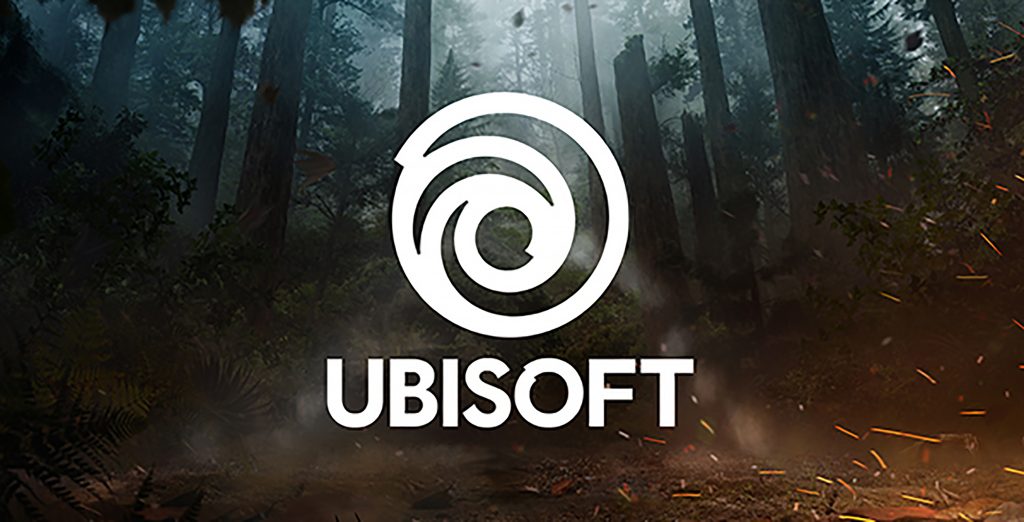 Two of Ubisoft’s most powerful executives are out of the company after allegations of sexual misconduct have led to a “structural shift” across its offices and workplaces.

In June, a number of stories of serious abuse, harassment, and misconduct from Ubisoft employees were shared through social media. Andrien Gbinigie, Stone Chin, Ashraf Ismail, Tommy François, and Maxime Beland have all experienced repercussions from these allegations, and Ubisoft CEO Yves Guillemot committed to a “structural shift” to “improve accountability” and to listen and empathise with those who have come forward.

Now, Serge Hascoët and Yannis Mallat are gone from Ubisoft. Hascoët was the chief creative officer for the developer, and decided which games made it and which were left on the cutting room floor. Mallat was the producer for Prince of Persia: Sands of Time, and was a key figure at Ubisoft Montreal. Hascoët is no longer leading the editorial team at Ubisoft, yet it is unclear whether he has left the company too. Conversely, “the recent allegations that have come to light in Canada against multiple employees make it impossible for [Mallat] to continue in this position,” said Ubisoft.

“Moving forward, as we collectively embark on a path leading to a better Ubisoft,” explained the CEO. “It is my expectation that leaders across the Company manage their teams with the utmost respect. I also expect them to work to drive the change we need, always thinking of what is best for Ubisoft and all its employees.”

Ahead of Ubisoft Forward, the company announced that it would not be altering or cancelling the content of the presentation as a result of its current controversies. “We still have significant work to do and are committed to this process,” said Ubisoft. “We will provide more updates soon.”