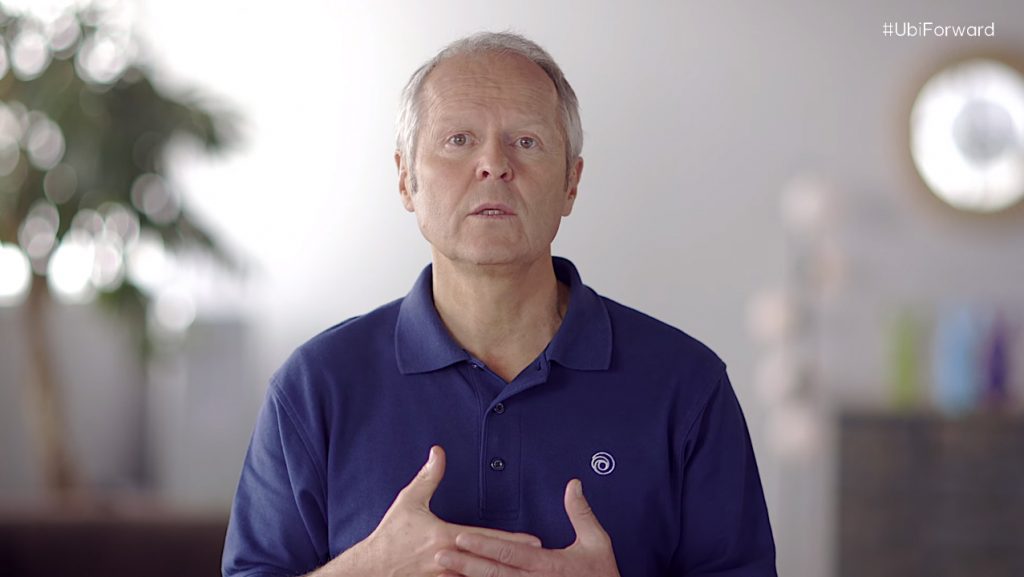 Ubisoft has released a video statement from CEO Yves Guillemot ahead of their upcoming Ubisoft Forward event, apologising to "everyone who was hurt" by several high profile incidents of misconduct and workplace toxicity within the company.

In the four-minute video, Guillemot said that "certain Ubisoft employees did not uphold our company's values, and that our systems failed to protect the victims of their behaviour. I am truly sorry to everyone who was hurt." Mr Guillemot promised that the company would do better in the future, and said that they were taking "significant steps and sanctions" against those who violated the company's code of conduct and were "working hard to improve our systems and processes."

Yves also detailed during the video how Ubisoft intend to invest an addition $1 million USD over the next five years into the company's graduate programs, focusing on creating opportunities for underrepresented groups including women and people of colour as well as pledging an additional donation to the NAACP Legal Defense Fund.

Guillemot also referenced a recent issue around "inappropriate" content in reference to imagery that was reminiscent of a Black Lives Matter fist used in a negative context in the promotional material for mobile game Tom Clancy's Elite Squad. Though it was later removed, Yves said that "This kind of oversight cannot happen" and promised that safeguards would be implemented to avoid a similar situation in the future. "We condemn anyone using our games as a proxy for hate or toxicity."

The apology comes in the wake of several high profile dismissals over accusations of sexual harassment including the director of Assassin's Creed Valhalla and reports of a culture of toxicity at Ubisoft that saw the company facing a possible lawsuit from a French trade union.

You can watch Yves Guillemot's full statement for yourself below.