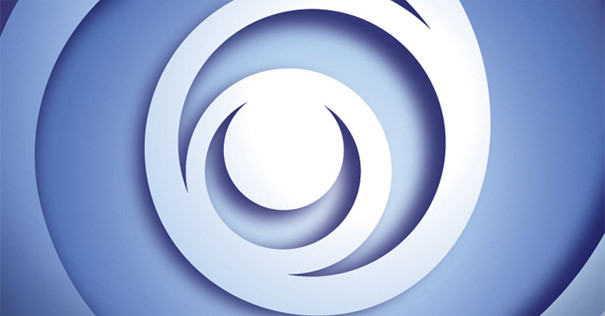 Ubisoft opens up two new studios and 100 jobs in Europe

Ubisoft is opening two new studios in Europe to work on some of their ‘biggest franchises’. The new studios are opening in Bordeaux and Berlin, and between them are expected to hire at least 100 staff in their first year of operation.

The Bordeaux studio, which is conveniently close to Paris, will ‘collaborate on the development of some of the biggest video game franchises to have originated in France, including Just Dance, Steep, and Tom Clancy’s Ghost Recon Wildlands.’

The Berlin studio was initially announced on Twitter via Berlin Games Week. It’ll join the existing Blue Byte studios in Düsseldorf and Mainz. Blue Byte is the the German wing of Ubisoft that works on The Settlers and Anno games, as well as collaborating on Ubi’s other titles.

According to Ubi  ‘the new Berlin-based studio will work closely with the existing Blue Byte teams in Düsseldorf and Mainz on an unannounced project from within one of Ubisoft’s most popular AAA franchises.’ Place your bets now…

Applications are open for jobs in both Bordeaux and Berlin.

‘We pride ourselves on attracting and retaining the best creative talent around the world, and on establishing video games as a viable career option and economic contributor in new locales,’ said Christine Burgess-Quémard, Executive Director of Ubisoft’s worldwide studios.

This explosion of job openings is good news for Ubi, but perhaps unfortunate timing for the UK games industry. We are, after all, at a time when many European developers are reportedly considering their future in the UK following the triggering of article 50.