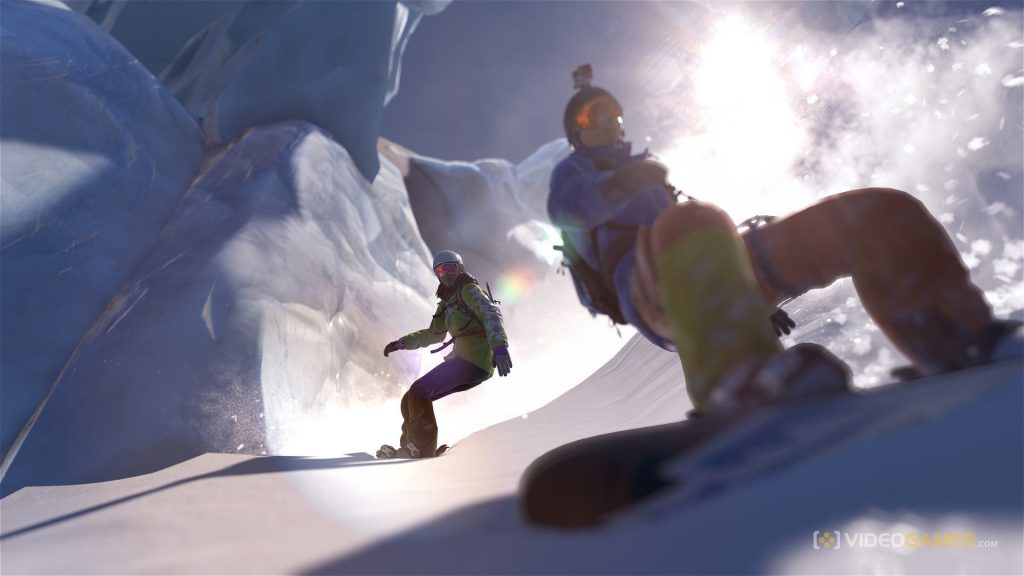 Ubisoft is giving away Steep on PC for a limited time

Steep, the 2016 free-roaming extreme winter sports game, is being given away for absolutely free by publisher Ubisoft from today until next week.

Announcing the promotion via Twitter, anyone who visits the website and signs up with their Uplay account from today until May 21 will get a copy of the game on PC added to their Uplay library at no charge. Once you have it, it's yours to keep.

Steep was released in 2016 for Xbox One, PlayStation 4 and PC. A Nintendo Switch version was originally planned, but later cancelled.

Riders Republic has been delayed to later this year 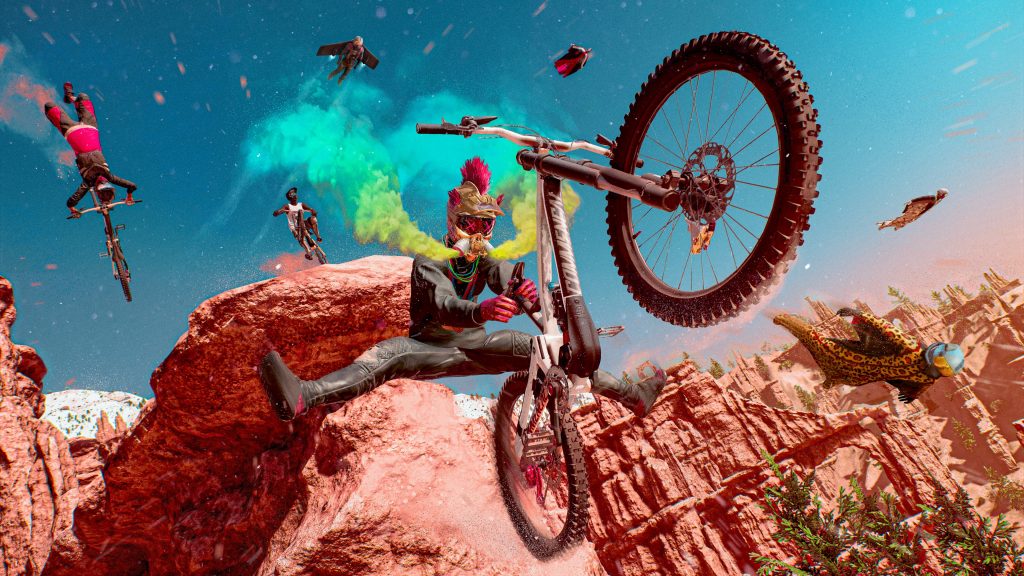 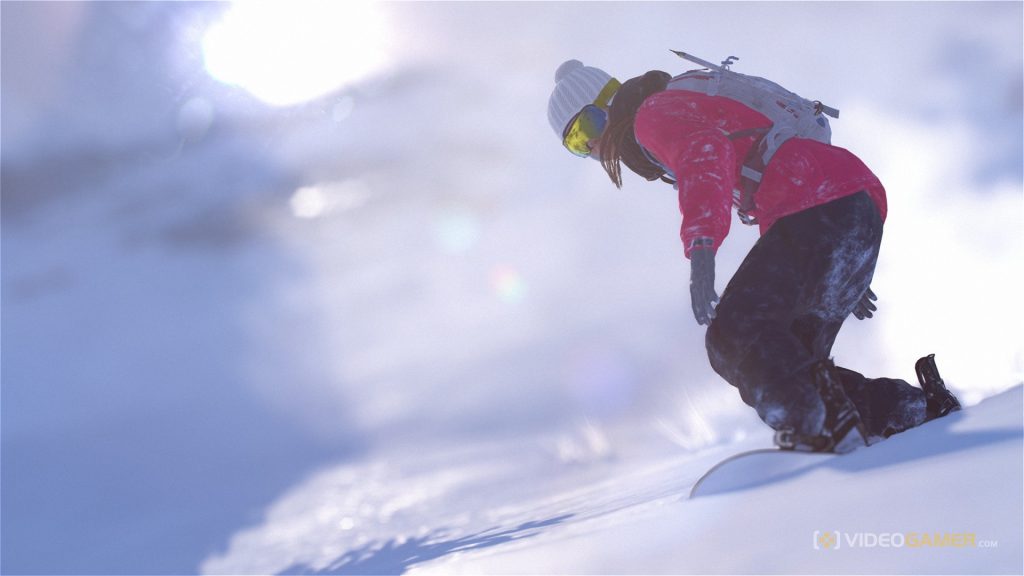 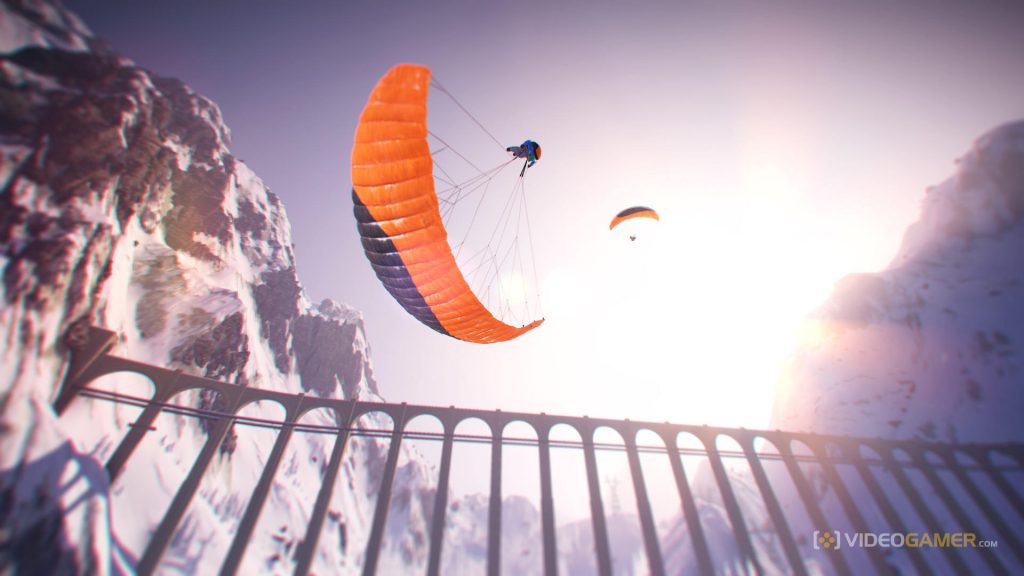 Steep has been cancelled for Nintendo Switch