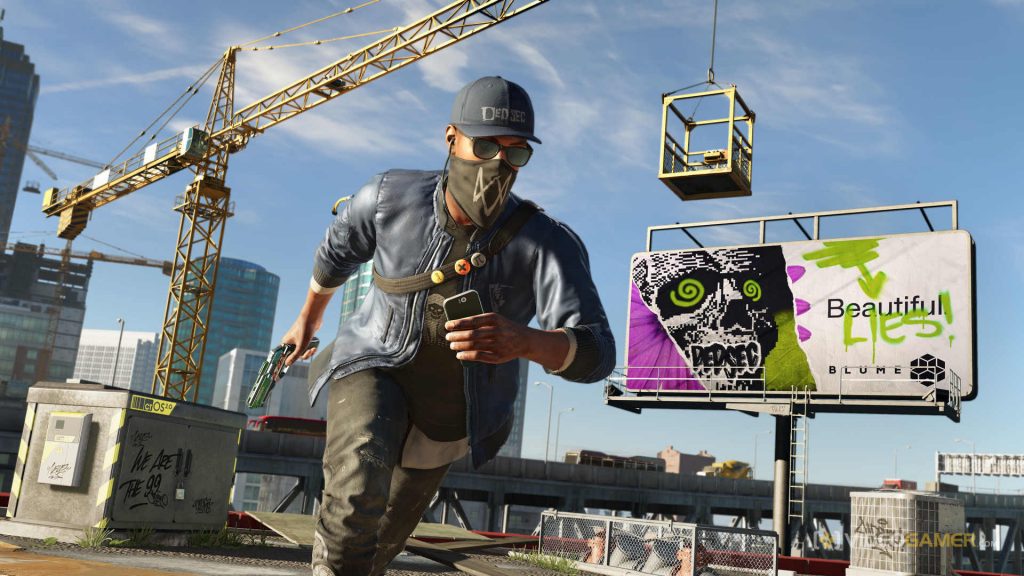 Ubisoft ‘incredibly happy’ with reception to Watch Dogs 2, despite sales being ‘comparatively lower’ than Watch Dogs 1

Ubisoft has said that it is “incredibly happy” with the “very positive reception” to Watch Dogs 2, despite week one sales being “comparatively lower”  than the original game.

Earlier today it was revealed that the game had failed to knock Call of Duty: Infinite Warfare off the top of the UK charts, with physical week one UK sales reported to be around 80% lower than the original game.

But in a statement sent to VideoGamer.com this afternoon, a Ubisoft representative said that the company is “incredibly happy with critics’ and players’ very positive reception of Watch Dogs 2, which should bolster support for the long-term success of the game.

“It is true that first-day and first-week sales for a number of big games, including Watch Dogs 2 and titles from our competitors, are comparatively lower than previous versions in previous years,” they said. “However, we expect both week-two and week-three sales to be above traditional sales patterns.

“There is a trend toward games, especially high-quality games, having stronger and longer ‘tails’ as favorable reviews and word of mouth spread. Watch Dogs 2 is already considered a tremendous addition to the open-world action adventure series and we’re confident that millions of players are going to love it.”

Alice called the game “high energy fun” in her 8/10 review, scoring the game one point higher than the original.

Ubisoft has yet to announce official sales figures.