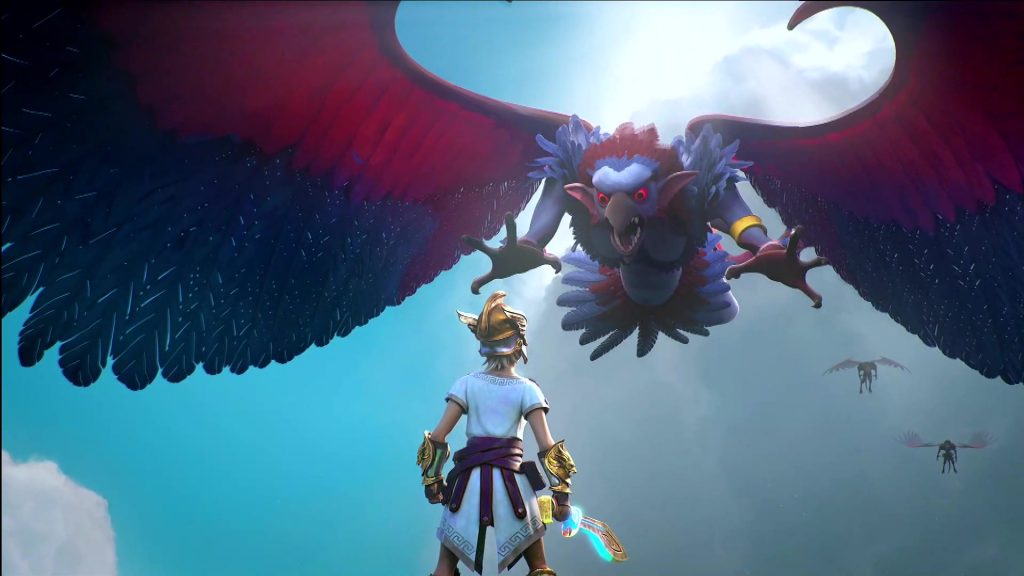 In an interview with MCV, Ubisoft EMEA executive director Alain Corre said that the publisher wishes to capitalise on new technologies for new platforms by branching out to create new game franchises.

Vivendi, a French mass media conglomerate, sold its final shares in the publisher earlier this year. In response, Corre stated that the company now has the independence it has strived for, and that new creative aspirations are on the horizon. ‘Freedom is fantastic,’ he said, ‘We are an independent company, we want to remain independent, that’s the best way we can grow, and we have proven that already, many times, so we are super happy to be able to decide what we want to decide, when we want to decide it, in the future.’

The future will include its current titles while exploring new avenues for potential IPs. ‘We cherish our fans that are following our brands like Assassin’s Creed or Ghost Recon going forward, but we feel that it’s also a good moment now to go onto investing in new IPs,’ Corre explained. ‘There are lots of new technologies appearing; PC is still developing fast, there are new consoles coming next year, the streaming technology is there, cross-play is also something that will excite players, so we feel it’s the right time to create new genres, and new IPs for us. After all, if the sun can shine on these ones, we’ll have them for a long time to come.’

Regarding its latest creative venture, Gods & Monsters, Ubisoft hopes that it will lead the vanguard of the planned collection of new game franchises. ‘That’s the dream of every publisher,’ Corre added, ‘We are going to feed this game with new things along the way. Ideally, if the fans respond positively, it can have a long life in the future.’

With all this in mind, I’m not too worried about the longevity of the Assassin’s Creed series. I’m yet to complete Odyssey — mainly because I am easily distracted and spend far too long tweaking the photo mode — and I’m enthusiastic to see what Ubisoft will rustle up. 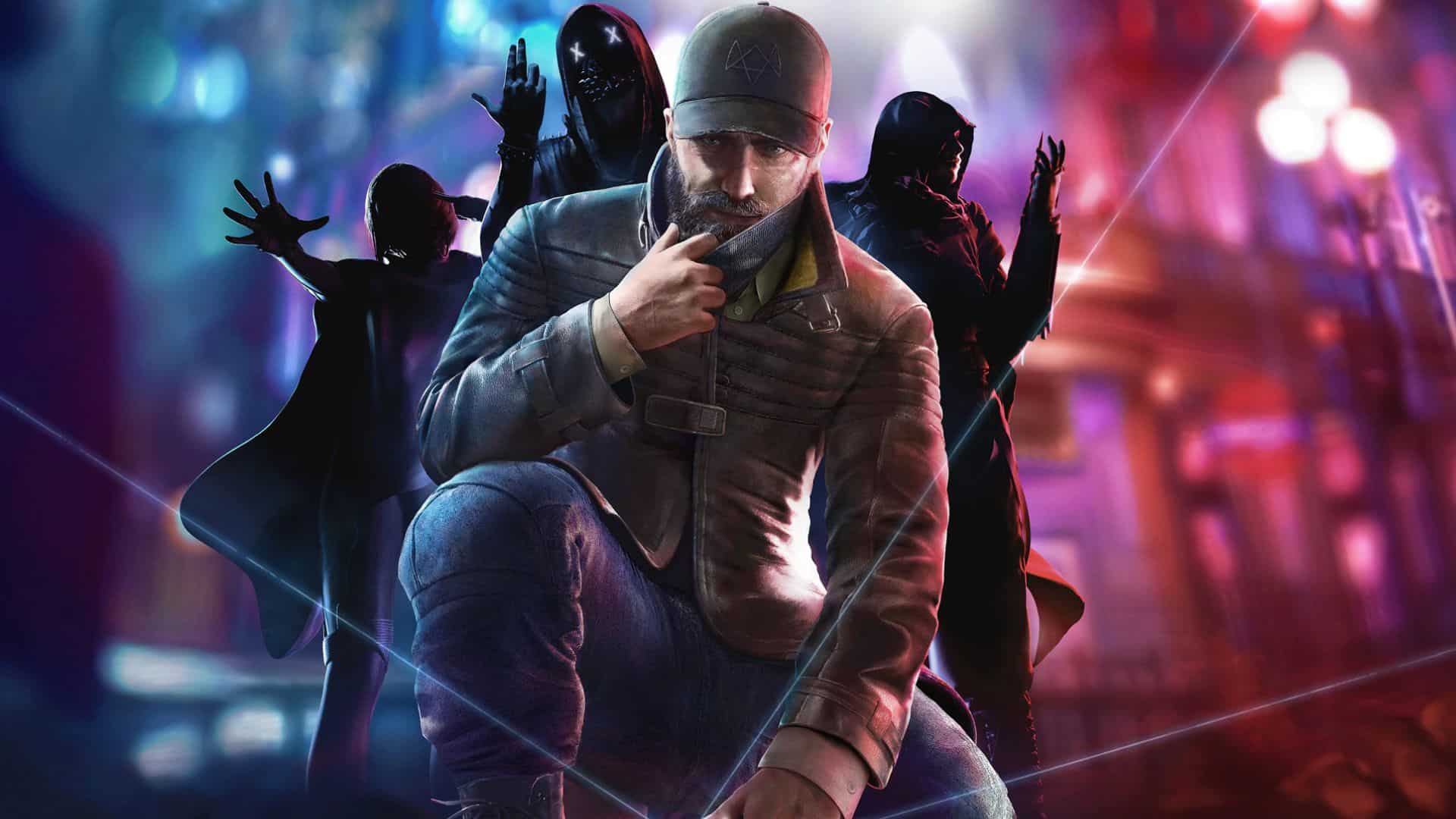 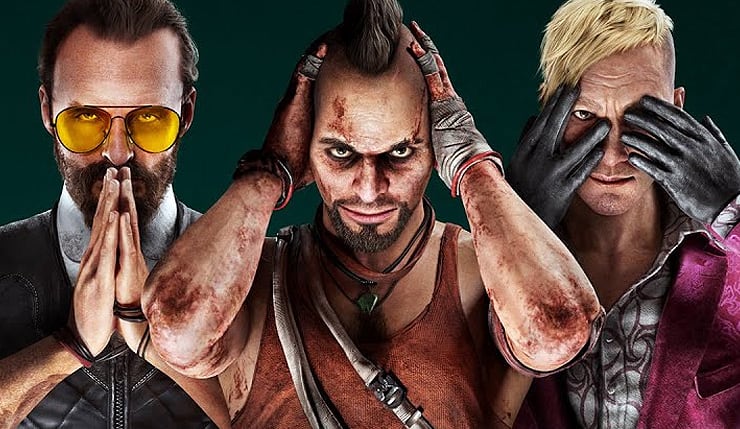 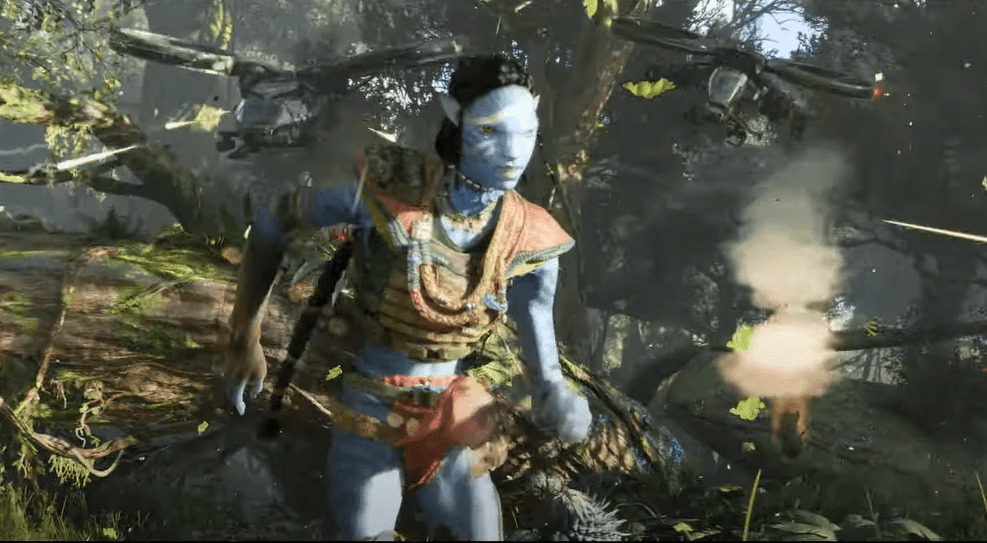