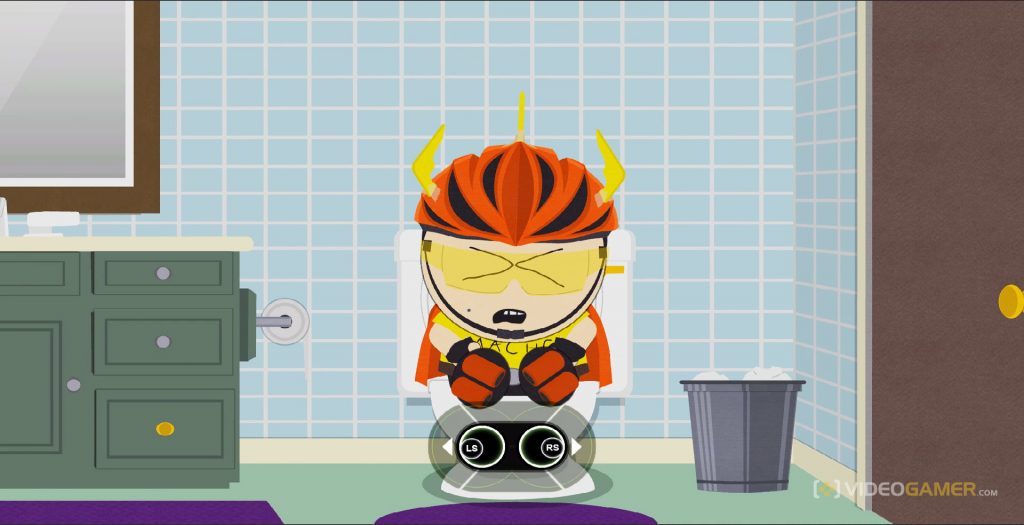 In an interview with Xbox Achievements, Paul Cross, Director of Design at Ubisoft San Francisco, said that they ‘can’t promise’ that South Park: The Fractured But Whole won’t get censored in the European market the same way The Stick of Truth was.

Cross said the team will ‘encourage’ not including things they know will be banned in some markets, but at the same time are going to deliver the story that South Park creators Trey Parker and Matt Stone want.

‘There are certain things here that we’re just trying to avoid, because there’s no point in going through the pain of it, but again, Matt and Trey, the way they work is that they’re not going to be censored, they don’t want to be censored. They are going to write what they think is funny and relevant, and tells the story that they want to tell,’ said Cross.

‘So we’re going to work with the ratings boards to give you the full experience that we possibly can. We’ll encourage not putting in things that are going to get it, you know, banned in Australia, kind of situation. I can’t promise, because we’re still going to be working with the creatives to deliver the story that they want to truly deliver.’

South Park: The Stick of Truth had bits of content removed in different parts of Europe and in Australia, and replaced with an extremely sarcastic description of what had been removed.

South Park: The Fractured But Whole is out on PS4, PC and Xbox One on October 17.