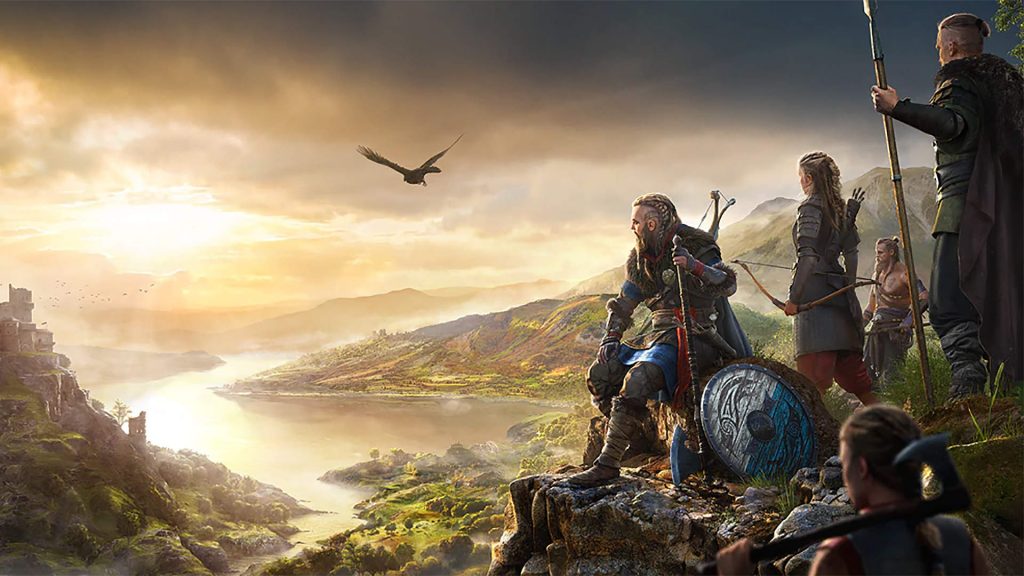 Earlier this month, we found out that Valhalla won’t be the “longest or biggest game in the series,” because Ubisoft had brought on board the criticisms of Odyssey. This filled me with optimism, especially after hearing that a whopping fifteen of Ubisoft’s subsidiary studios were involved in the development of Valhalla. We also found out that the game will feature an experimental narrative, which seemed to suggest that the grandeur of Odyssey had been swapped for a more focused experience.

Everything you’ve just read? Chuck it. Chuck it out of the window. Because producer Julien Laferrière has just revealed that Valhalla will actually be the biggest game in the series so far. “I would actually say in terms of range [Valhalla] is probably a bit larger than Assassin’s Creed Odyssey,” said Laferrière in an interview with YouTuber Julien Chièze. “I do not have the exact figures at this stage, but we have not only created the whole country, which is in this case England, but also to a good part of Norway too.”

Odyssey’s map of the city-states of Greece spanned approximately 90 square miles of playable terrain. If it’s larger than that, reviewers have a Herculean task ahead of them to see all there is to see in Valhalla. “There are other secret worlds, which I can not speak about today, which contributed to the size of the game. It’s not a small game, it is a game which is clearly ambitious, which will offer many many hours of gameplay for the players,” continued Laferrière.