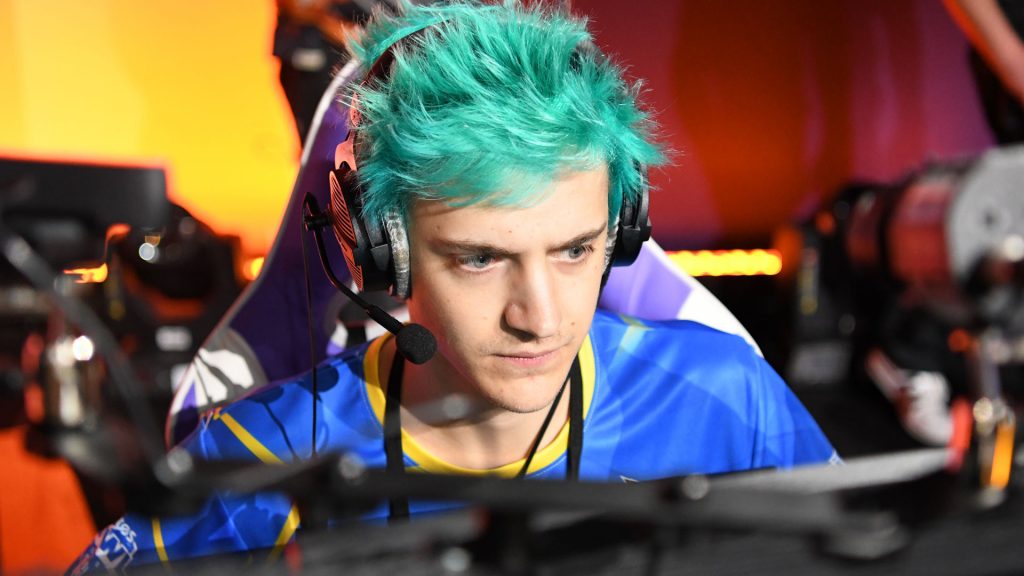 Earlier this month, Ninja left Twitch for an exclusivity agreement with Microsoft’s streaming service Mixer. It was an unprecedented move, due to Ninja’s high profile and prolific success as the top Fortnite streamer on Twitch, and that Mixer is a modest contender among the live stream platform competitors. After the split, Twitch used Ninja’s inactive account to promote a handful of other channels, with a lighthearted sentence, ‘The streamer you’re looking for is in another castle.’

Twitch does not condone live streams of ‘sexually explicit content and activities, such as pornography, sexual acts, and sexual services, including solicitation and offers for such content’, so it is currently unknown how the account came into being or how it appeared on Ninja’s channel. Twitch CEO Emmett Shear responded to the controversy and apologised to Ninja on Twitter yesterday.

Ninja’s wife and manager Jessica Blevins did not appreciate the CEO’s response, however. She stated that Twitch is discontented with Ninja’s departure and intend to ruin their brand as consequence.