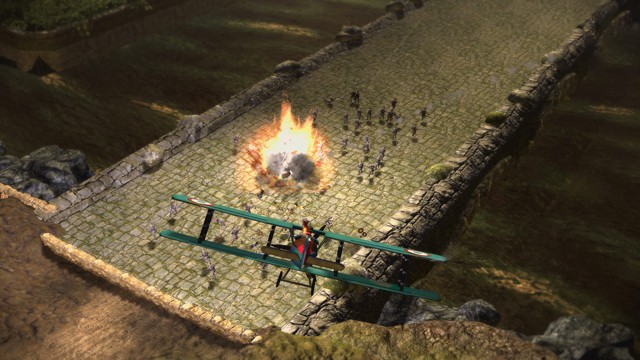 Publisher Accelerate Games has announced it’s working with developer Signal Studios to bring back classic XBLA strategy game Toy Soldiers and give it a modern polish-up for release on current consoles later this year.

The game’s been fully remastered and includes the full singleplayer and multiplayer campaign from the 2010 original, but we’re also promised new content including new levels and the release also boasts the complete DLC packs from the original version. Helpfully, it will also help new fans get into the swing of the toy-based war action strategy classic before the release of sequel Toy Soliders 2: Finest Hour, which was announced last year.

You can check out the trailer for yourself below. Toy Soldiers HD launches on Xbox One, PlayStation 4, Nintendo Switch and PC in August, 2021. 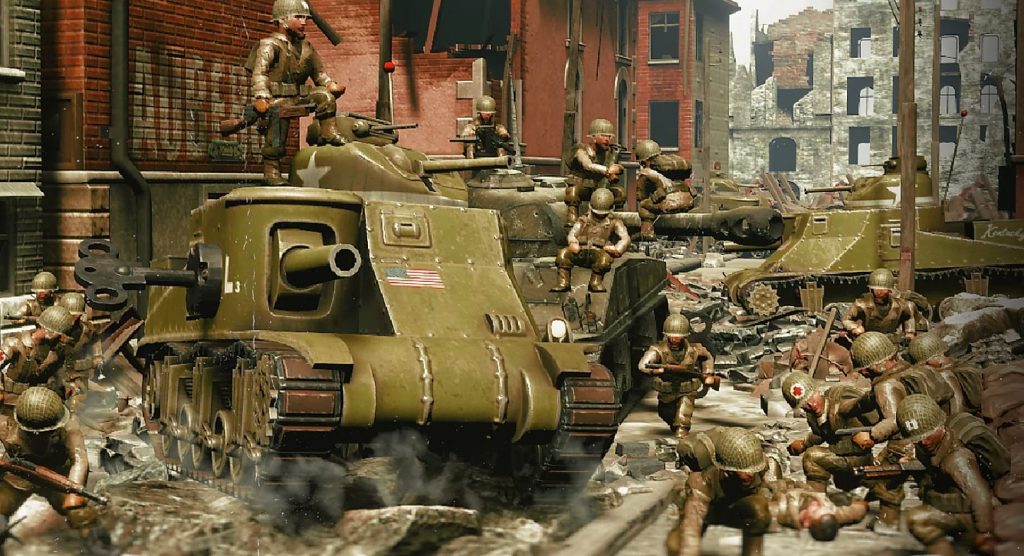 Classic strategy title Toy Soldiers is getting a sequel, set in World War 2