Tom Clancy’s The Division: Heartland announced by Ubisoft & coming in 2021-2022

While light on detail, the announcement on the Ubisoft blog reveals that development will be handled by long-time Rainbow Six studio and frequent The Division collaborators Red Storm Entertainment, and it will be a standalone game on “PlayStation, Xbox and PC” when it launches in “2021-2022”.

Elsewhere in the announcement, Ubisoft also revealed they intend to release a The Division experience for mobile, as well as plans for an original novel set after the events of The Division 2 and reminded us of a previously-announced Netflix movie based in the game’s universe starring Jessica Chastain and Jake Gyllenhaal.

Finally, the announcement closed by reminding fans that The Division 2 is set to recieve a bunch of new content later this year, including a new game mode and more which you can read about just over here.

The world of the Division is set to expand!

Read more about The Division Heartland an upcoming free-to-play game, the Division movie and more! 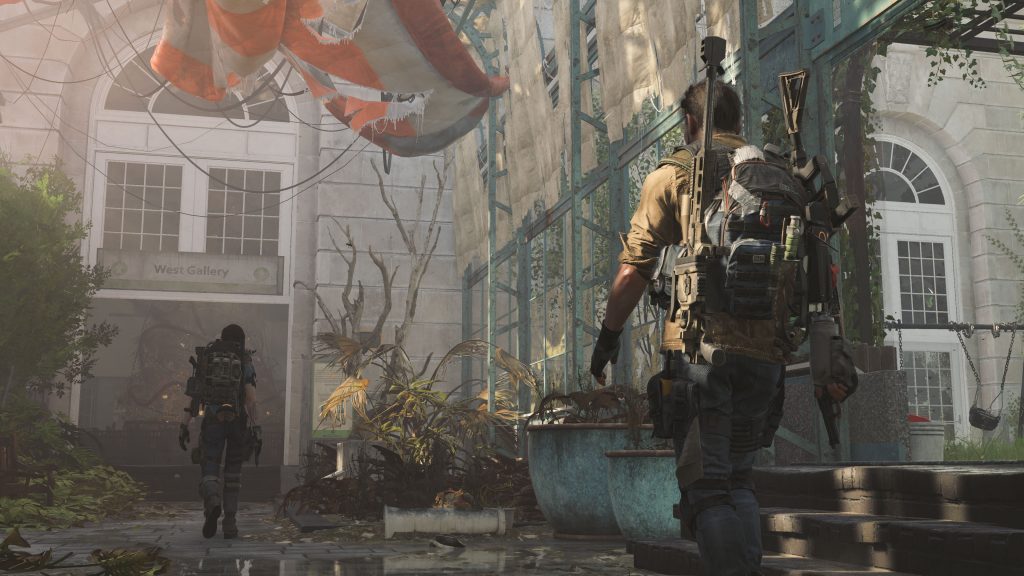 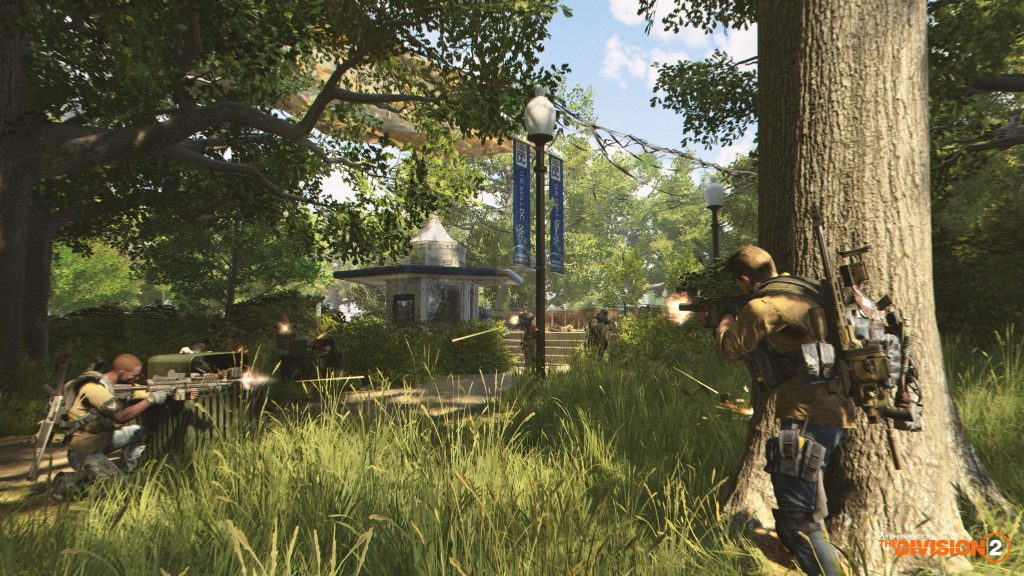 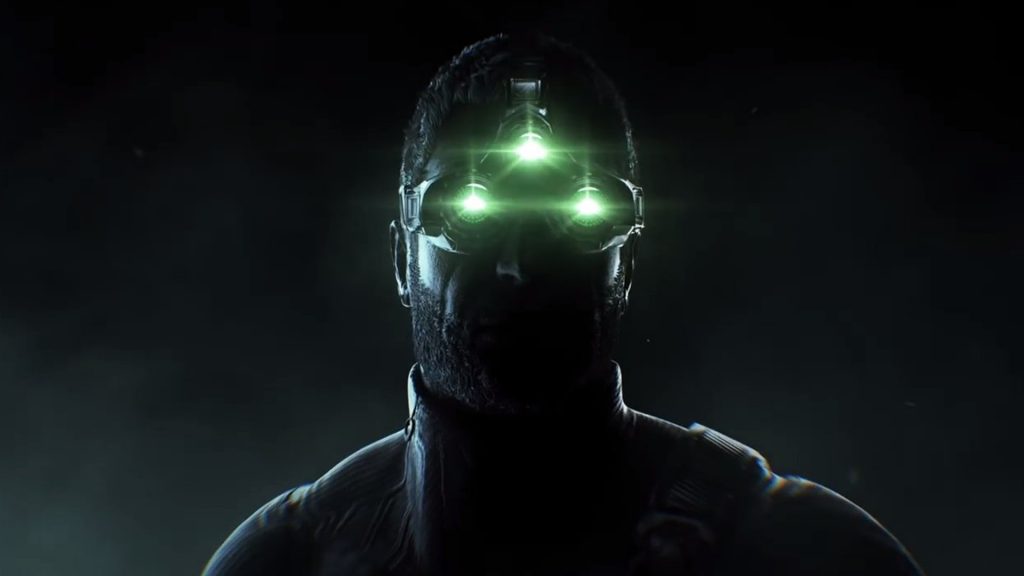 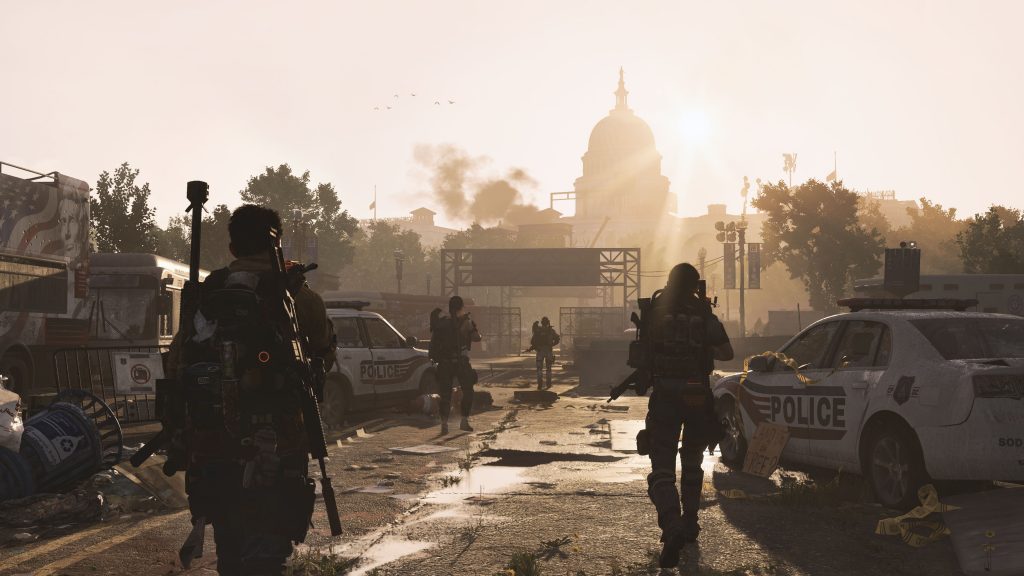