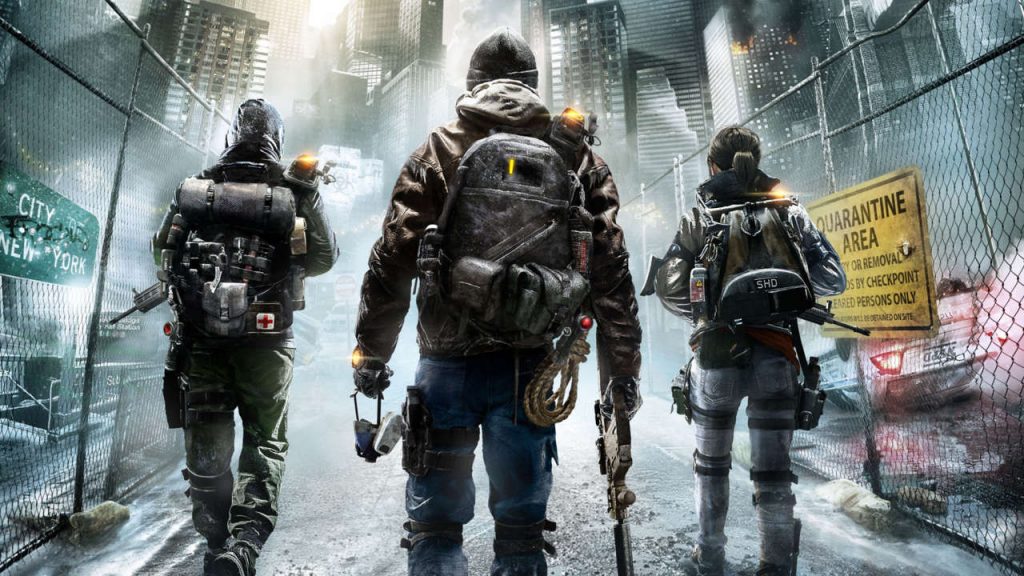 Ubisoft has announced that it is beavering away on Tom Clancy’s The Division 2, promising more info on the sequel will be unveiled at E3 2018 this summer.

For now, the publishing giant has confirmed a few details on action-RPG, including the fact it’s being cobbled together by Massive Entertainment, with Ubisoft’s Annecy, Redstorm, Reflections, Bucharest, and Shanghai studios lending a hand.

In addition, the publisher revealed that The Division 2 is being development on an updated version of the Snowdrop Engine, although that’s about all we know right now. However, Ubisoft did confirm that it will continue to support the first game for the foreseeable future, including the planned Xbox One X update.

One of the biggest additions will come in June, when gamers will be able to unlock in-game achievement Crests in The Division that will in turn cough up special rewards in the sequel.

A release date for Tom Clancy’s The Division 2 has yet to be announced.