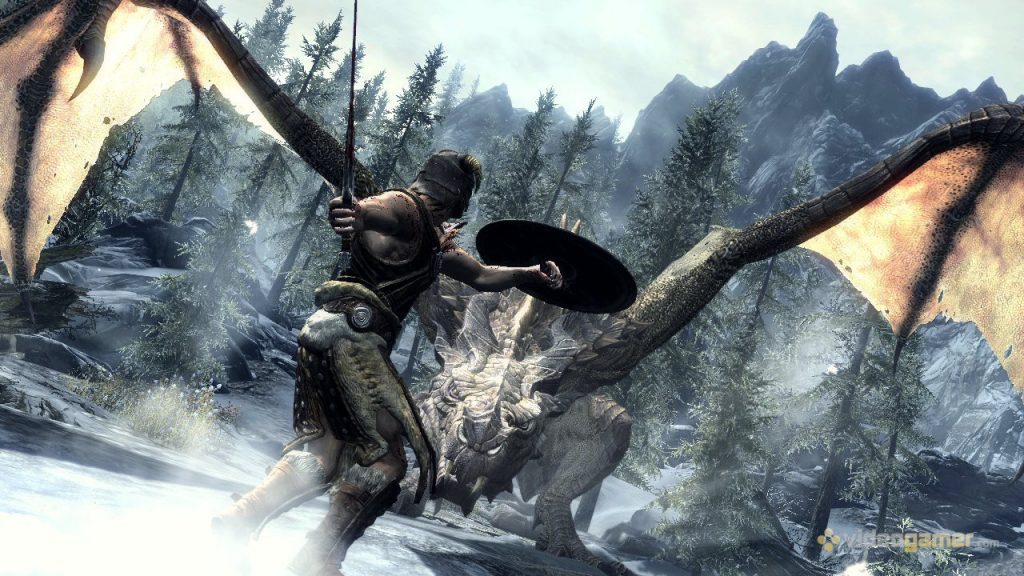 The Elder Scrolls V: Skyrim came out in 2011, although that hasn't stopped Bethesda from milking it to high heaven over the past seven years.

The publisher even announced an Alexa version of Skyrim at E3, which people initially thought was Bethesda just poking fun at itself until it actually turned out to be a real thing.

Furthermore, Todd Howard (he wears cool leather jackets, don't you know?) revealed that Skyrim is still insanely popular all these years later, with millions still tucking into the epic fantasy-RPG each month.

He also had some words of wisdom for those who are sick of the constant re-releases.

'Even now, the amount of people who play Skyrim seven years later – millions of people every month are playing that game,' Howard told Geoff Keighley at Gamelab recently (via GI.biz). 'That's why we keep releasing it. If you want us to stop releasing it, stop buying it.'

Skyrim originally launched for PlayStation 3, PC, and Xbox 360, though was later ported to PS4, Xbox One, and Nintendo Switch. If that wasn't enough, Bethesda also churned out a VR version of the dragon-slaying epic for PSVR, Oculus Rift, and HTC Vive.

Are you sick to the back teeth of Skyrim? Give us a shout in the forums!