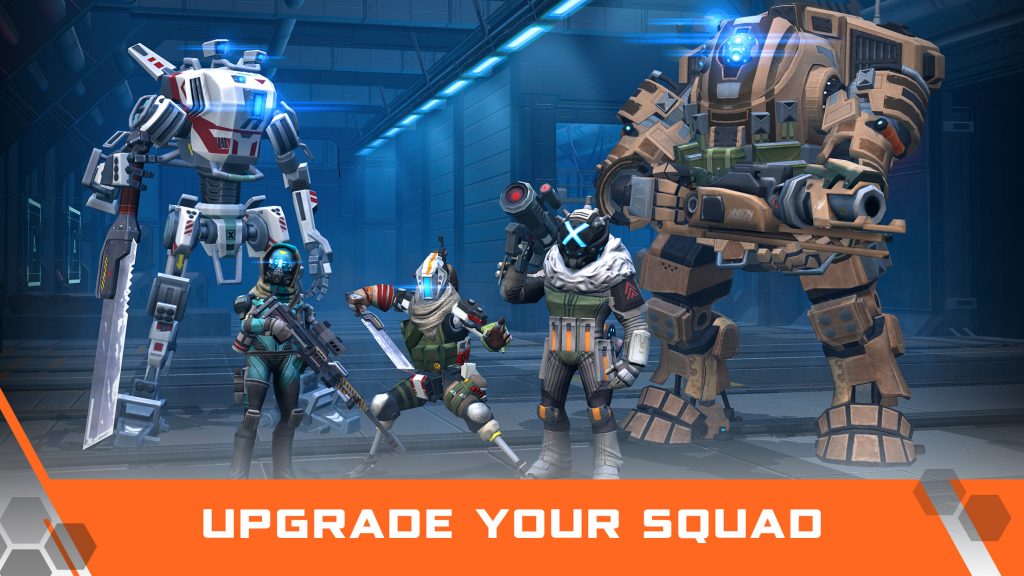 The announcement doesn’t come as much of a surprise as this is the second go-around at releasing a mobile Titanfall game, after the card-based Titanfall: Frontline was scrapped only a few months after it was revealed.

Titanfall: Assault is an RTS game with ‘fast-paced, fluid battles’ over multiple maps, the official website claims. It’s difficult to tell to what degree as of yet, but there will be a card element in Assault, as players will ‘Combine and conquer with a powerful deck of Pilots, Titans, and Burn Cards.’

All we have to go on at the minute is the few screenshots you can check out below. You can pre-register your interest in the game on the official site, and get notified when there’s any updates on this future iOS and Android game.