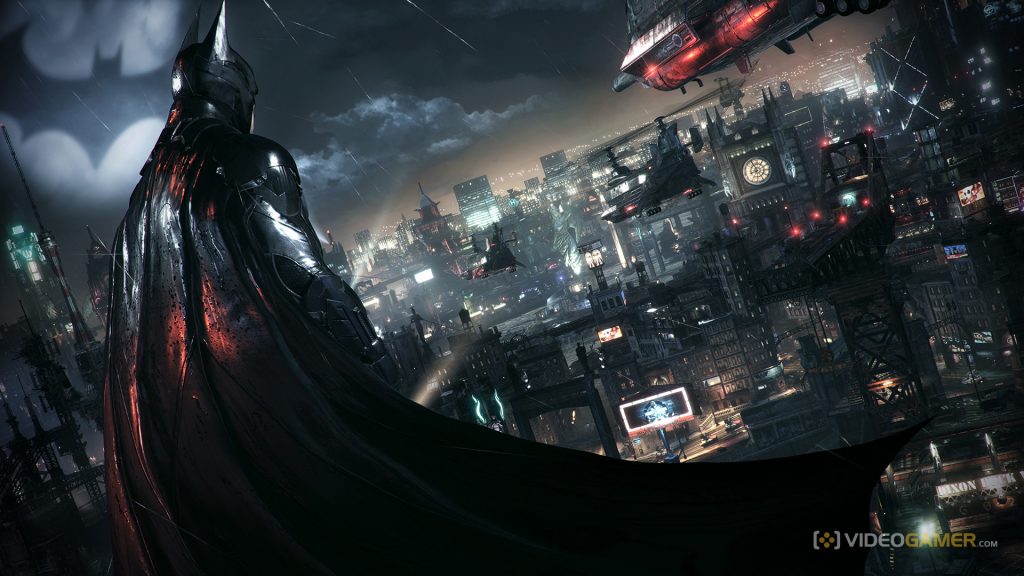 The actor Kevin Conroy, best known for his voice role as Batman in the Batman: Arkham series of games, and Batman: The Animated Series, has said that Warner Bros. Interactive Entertainment isn’t making another game in the Arkham series. Conroy said that, ‘there’s no plan to do another one. Sorry.’

Speaking at the Nashville Wizard World Comic Con, Conroy responded to a fan who’d asked whether Warner Bros. was working on another Arkham game, to which he replied, ‘You know, I can’t believe that they’re not going to do another one, but they’re not. Isn’t that amazing? It’s… they made literally billions of dollars on those games. But, no, there’s no plan to do another one. Sorry.’

Rocksteady has previously made it clear that once it had finished its take on the Batman story, with Batman: Arkham Knight, it wanted to make a different game. The ending of Arkham Knight seemed to further reinforce this viewpoint, and leaving the series behind had left the UK-based studio with ‘mixed emotions’.

Since Rocksteady has left the fold, there’ve been rumours that Warner Bros. is working on another game in the Arkham series, but so far nothing has been confirmed.