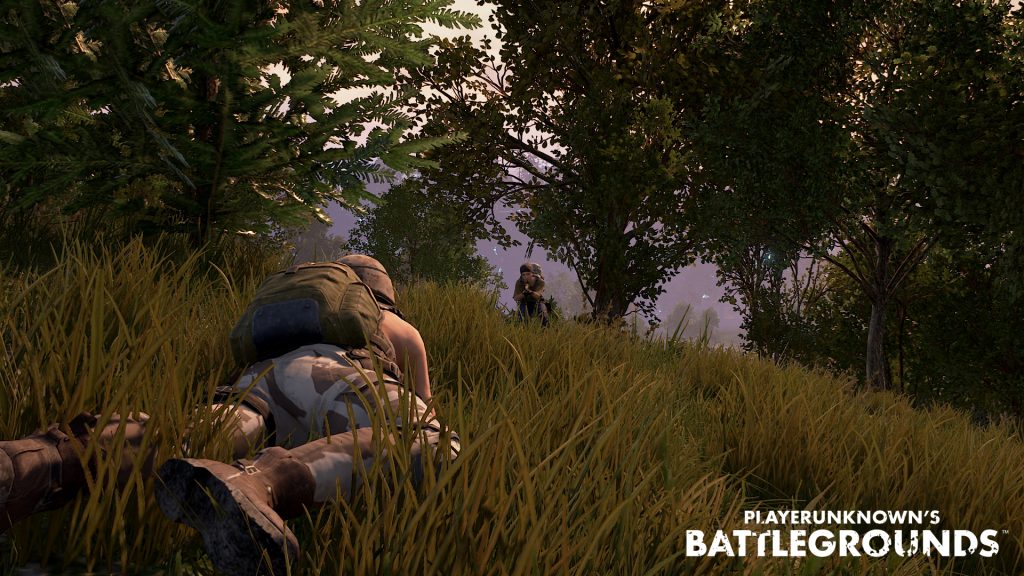 There probably won’t be a sequel to PUBG

PlayerUnknown’s Battlegrounds has been quite the phenomenon, and since its release it’s been routinely smashing records left, right and centre. Therefore it’s obvious that the game’s developer Bluehole will continue to support it for the foreseeable future, and surely a sequel is in the pipeline? According to PUBG’s creator, Brendan ‘PlayerUnknown’ Greene, this is unlikely, and any sequel won’t be anytime soon.

In an interview with IGN, Greene was asked about what the future holds for PUBG, and the likelihood of a sequel to the early access hit. Greene responded saying, ‘Oh no. We’re building this game as a service. We’ll still have the boxed copy that you buy… we still want to polish and refine.’ So, players can expect the game to be updated and refreshed with patches over its lifespan rather than there being a sequel, at least in the imminent future.

Greene went on saying that the developer wanted to ‘add more maps, add more assets, and continually refine the gameplay,’ optimising the experience as it goes on. Greene also confirmed that the Xbox One version of the game will be released on disc and digitally. It was previously announced that Microsoft would be publishing the game on the Xbox One.

PlayerUnknown’s Battlegrounds is due for a full release on PC in late 2017, followed by a ‘console launch exclusive’ release on Xbox One.