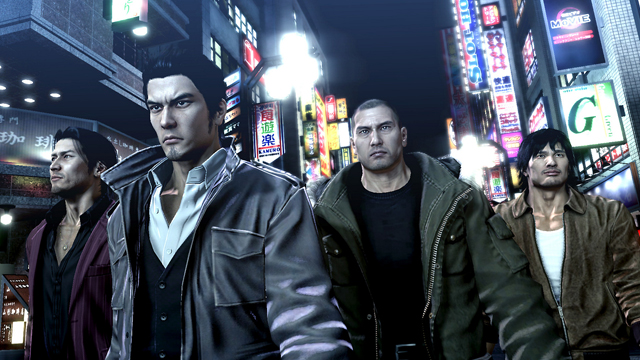 Developer Ryu Ga Gotoku studio has announced that previously PlayStation 4 exclusives The Yakuza Remastered Collection and Yakuza 6: The Song of Life will both be coming to Xbox and PC early next year.

The collection consists of high-definition remasters of Yakuza 3, 4 and 5 and will mean the entire Kazuma Kiryu saga will be playable on PC and Xbox for the first time. Each game in the collection will also be available seperately, and what’s more all the games will be available via Xbox Game Pass on launch. 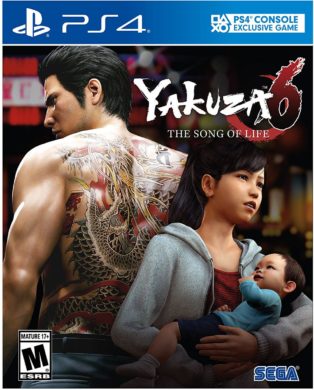