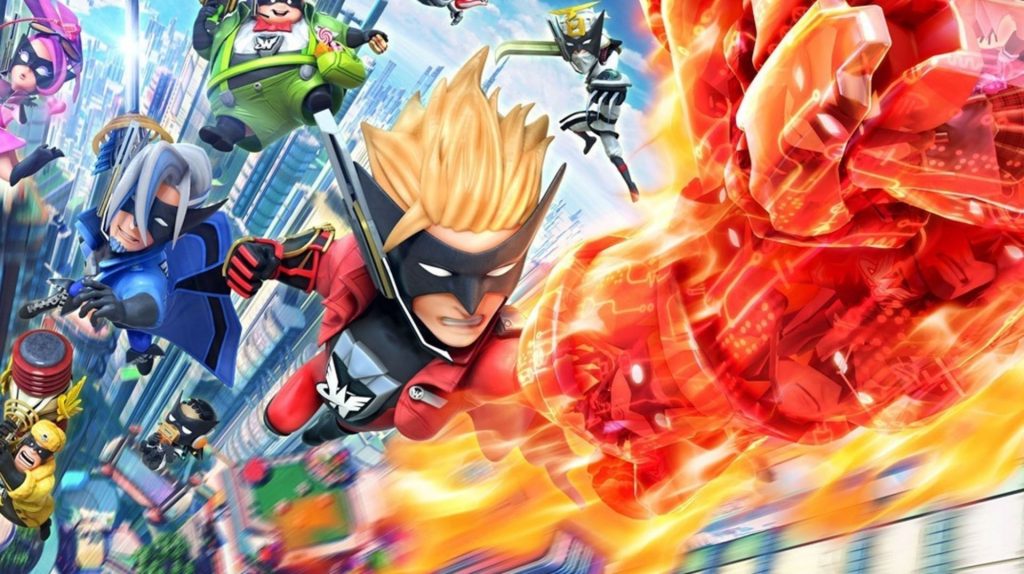 The Wonderful 101 could be coming to Switch, teases Platinum Games

Platinum Games has posted a very normal photo of director Hideki Kamiya, but the strange time and date on one of the computers seems to suggest that The Wonderful 101 is due for a comeback (via Twitter).

In 2018, Platinum Games was “trying to negotiate with Nintendo whether a possible Wonderful 101 Switch release could happen,” and said that if lots of people ask for a Switch port, it might sway the publisher’s stance. “From their perspective obviously there are things they can't talk about, about dealings they have with Nintendo,” explained co-founder and executive director Atsushi Inaba. “Certainly they can say everything they said during the speech, which was, 'Hey, we should do that.' But whether that is a 'we are going to do that', and what the likelihood is of that happening, is just going to have to be something you wait to find out.”

Hold on. This isn’t an outright confirmation. Platinum Games could be winding us up on a little collection of breadcrumbs that will be ultimately hoovered without a trace. But, it is interesting, and it seems that the developer has something up its sleeves. We'll keep you in the loop once we know more.