The announcement came along with a picture of the cast in crew in snowy climes as production commences. The team has also unveiled the official plot summary for the upcoming season, which reads as follows.

“As monarchs, mages and beasts of the Continent compete to capture her, Geralt takes Ciri of Cintra into hiding, determined to protect his newly-reunited family against those who threaten to destroy it. Entrusted with Ciri’s magical training, Yennefer leads them to the protect fortress of Aretuza, where she hopes to discover more about the girl’s untapped powers. Instead, they discover they’ve landed in a battlefield of political corruption, dark magic, and treachery. They must fight back, put everything on the line – or risk losing each other forever.”

The second season of the show launched back in December, pulling in a total of 142.4 million viewing hours by fans in its first week as per the service’s own statistics. Netflix aren’t just relying on the main show though. They’ve previously confirmed a second season of the anime and a “fun-filled Witcher kids and family series” in the works.

Meanwhile, CD Projekt Red, who make the games, confirmed last month it was working on an all-new game in the RPG saga. There’s no word on when we can expect Season 3 of The Witcher on Netflix just yet. Fingers crossed we’ll have an idea by the end of the year. Until then, we’ll have to wait and see. 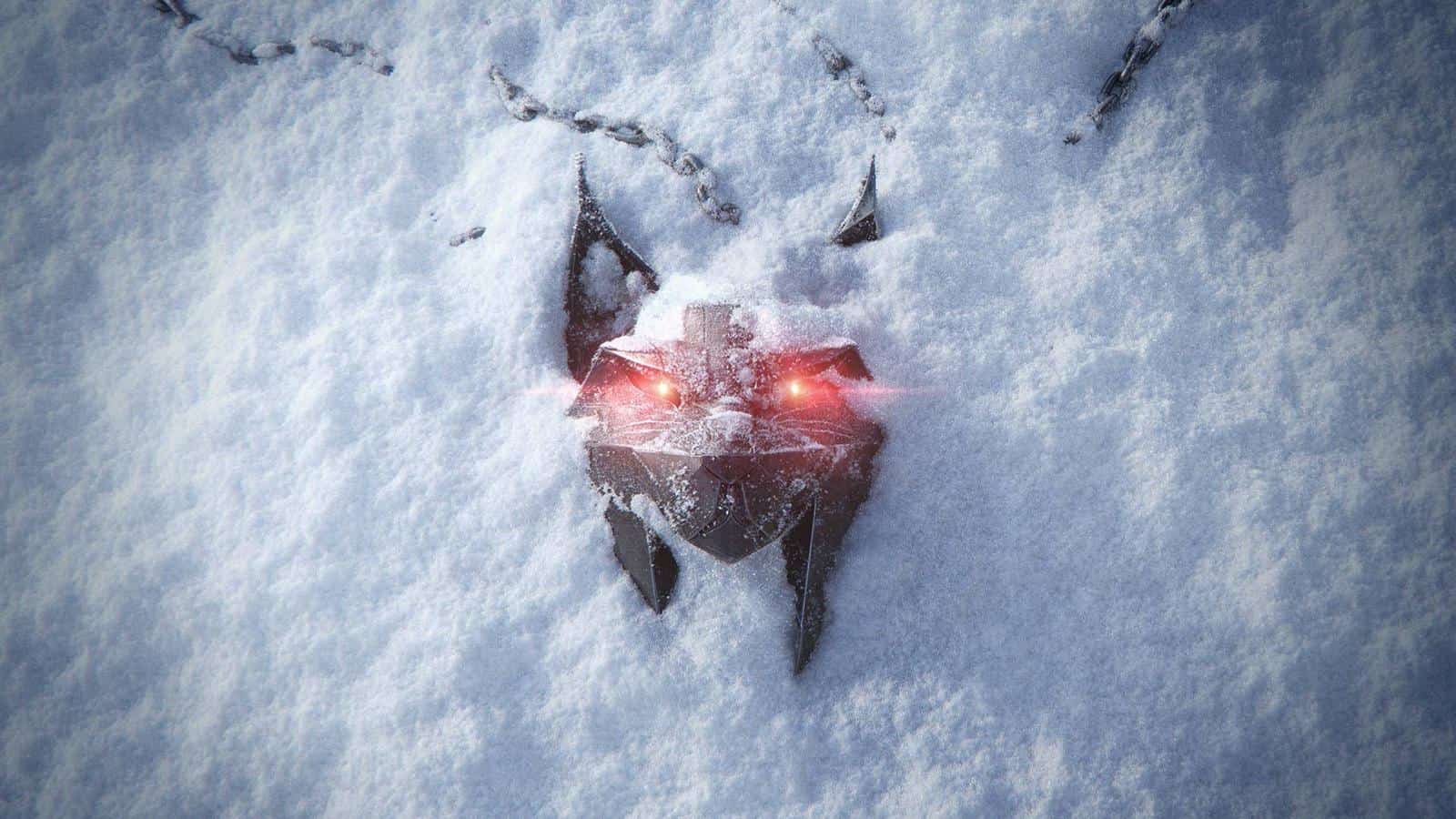