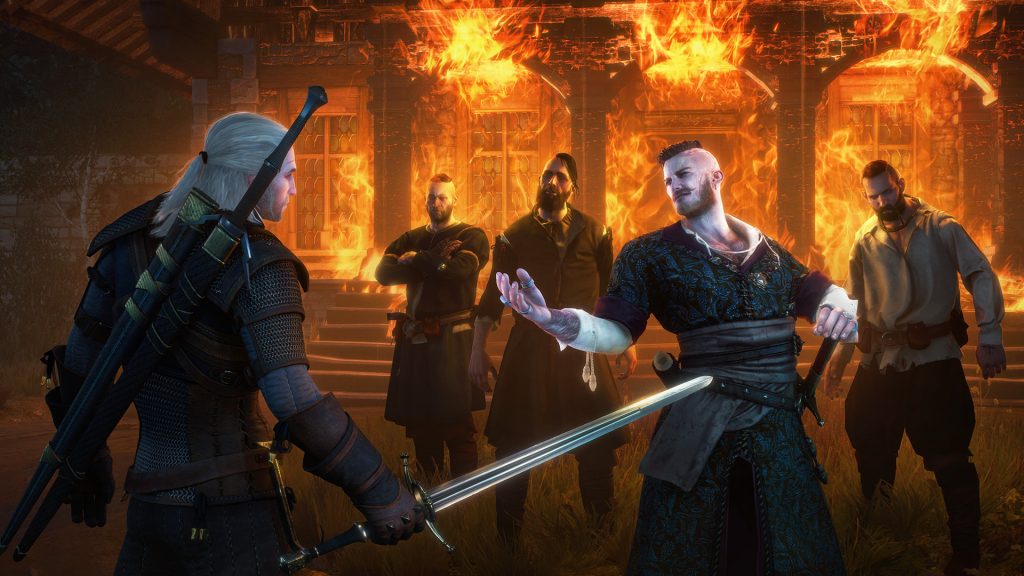 Around E3 this year CD Projekt Red announced that PS4 Pro support would be coming to The Witcher 3 via a patch, and it’s finally been released.

Last month CEO Adam KiciÅ„ski said it would be released ‘in just a few days,’ and while it’s taken a tad bit longer, fans of Geralt’s witchy business have reason to jump back into the Wild Hunt on Sony hardware.

NeoGAF users have said that it’s a relatively small download, coming in at just over 100MB. While finding the full patch notes appears to be a bit tricky, PS4 Pro support is the real draw here.

The Witcher 3: Wild Hunt was originally released in 2015, getting a 9/10 from us with our reviewer Brett Phipps calling it ‘vast, intriguing, and enthralling.’