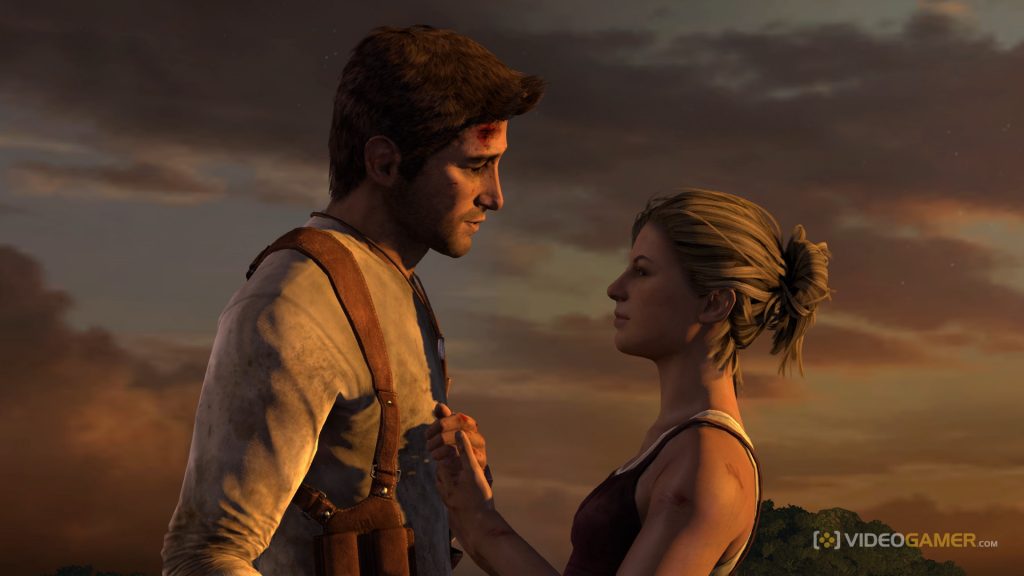 The Uncharted movie gets a brief update from Naughty Dog

The Uncharted movie is still very much alive and kicking, with director Shawn Levy getting some positive feedback from developer Naughty Dog on the project.

Speaking at the DICE Summit this week, the studio’s creative director, Neil Druckmann, shared his thoughts on the long-delayed action-adventure flick, and why he’s pleased with Levy’s decision not to adapt one of the games for Nathan Drake’s cinematic debut.

Instead, Levy’s Uncharted movie will focus on a younger Drake (played by Tom Holland) and will be something of an origins story. For Druckmann, this is far more interesting than merely attempting to bring any of the Uncharted titles to the big screen.

‘We’ve had some conversations with Shawn Levy, and he’s really passionate, gets it, and I think he understands where we’re at,’ he said. ‘[Levy] wanting to tell a different story than the main four adventures with potentially a young Nathan Drake that fills in the gaps, I think is a lot more interesting than trying to retell Uncharted 1, 2, 3, or 4.’

Elsewhere, Druckmann also briefly touched on the planned movie based on The Last of Us. Now that he’s had some distance from the project, Druckmann realised he’s not so keen on seeing a direct adaptation of the game, which is what his original script was based on.

Naughty Dog has now moved away from Uncharted following the release of last year’s Uncharted: The Lost Legacy on PS4. There’s currently no plans for a fifth game, although we imagine Sony will get another developer to take over the reins of the series at some point.