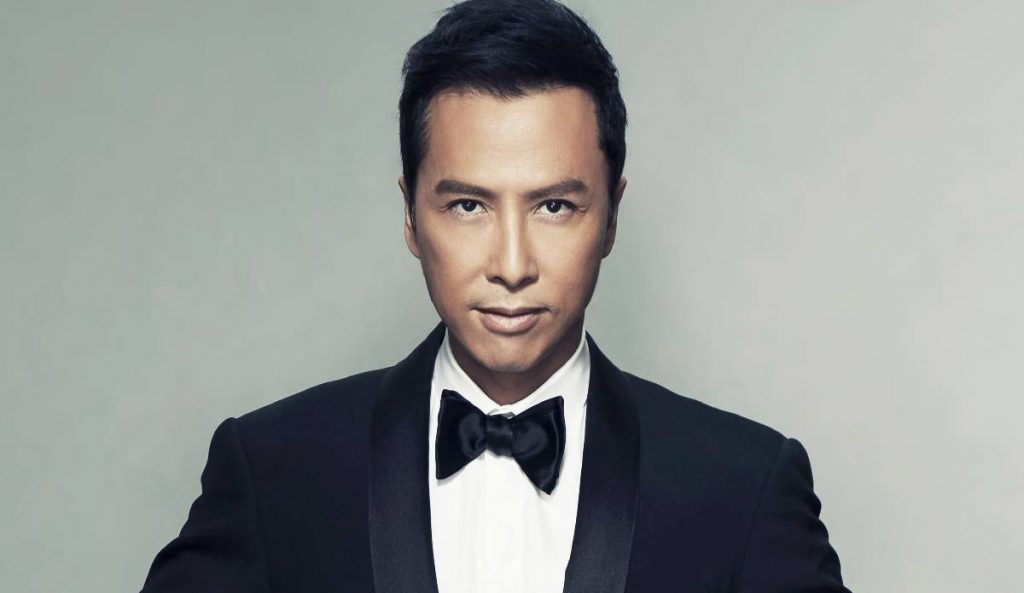 The Sleeping Dogs movie has not been put to sleep

The movie adaptation of Sleeping Dogs is still very much alive and kicking, Donnie Yen has confirmed. The Star Wars: Rogue One actor took to Instagram over the weekend, where he posted a shot of him apparently mimicking Sleeping Dogs protagonist, Wei Shen, alongside the caption ‘Sleeping Dogs is motion, you guys ready for this?’

News on the martial arts-flavoured flick has been thin on the ground since the announcement of Yen’s casting last year, leading many to believe the project had been shelved. However, while we still don’t have any firm details on the movie, at least we now know it’s still in the pipeline.

Yen has been cast in the role of an undercover cop in the Sleeping Dogs film, which is presumably based on Shen’s character, although we don’t know this for certain. Right now, it isn’t known how closely the movie will follow its source material.

Sleeping Dogs was released on PS3, PC, and Xbox 360 back in 2012 and was later remastered for current-generation systems. A spin-off multiplayer game known as Triad Wars was scrapped in 2015.