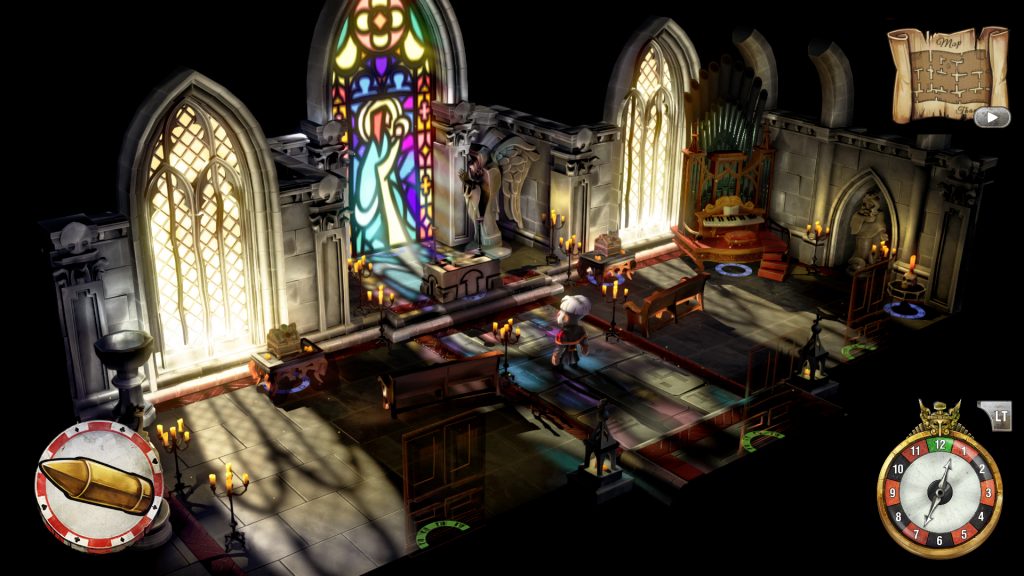 by VideoGamer.com Staff on Dec 1, 2017
No Comments

The Sexy Brutale heads to Nintendo Switch next week

The game sees you take on the role of Lafcadio Boone who explores a huge mansion and tries to solve a series of murders while trapped in a Groundhog Day style time loop.

Originally out on PC, PS4 and Xbox One back in April, it’s been compared very favourably to classic Capcom adventure Ghost Trick, and our Alice quite liked it as well, giving it a 8 in her review. 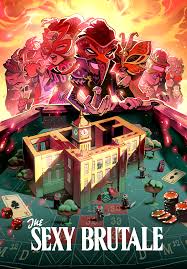