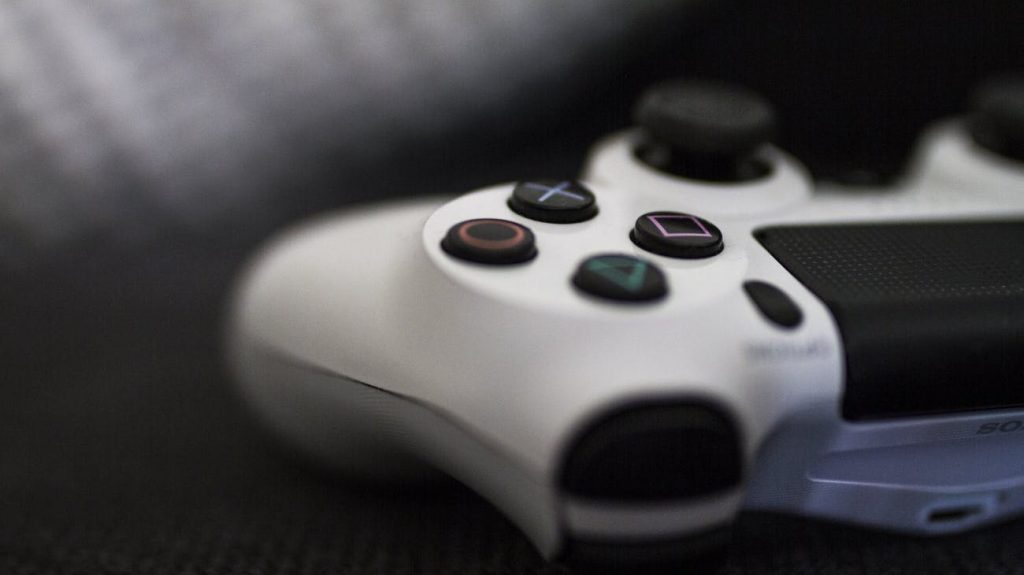 A PlayStation 5 dev kit seems to have leaked and it does look like an evil spaceship (via games radar).

The leak comes from a source for ZoneOfTech and it matches up with the supposed PS5 patents that have swirled. Earlier this month, Sony officially announced the next-generation console and provided a release window of the end of 2020. CEO Jim Ryan sat down with Wired and revealed a precious few scraps of information about the new hardware. Now, we might actually have our first proper look at it.

It may also be there because ‘V’ is the Roman numeral for five and a designer felt the lightbulb ping delightfully above their head. It’s probably the former. And, there are two INIT ports on the left side of the ‘V’: ‘System’ and ‘Network’. This adds credibility to the image, because this is usually seen on PlayStation dev kits as the INIT ports let developers and media use the retail or internal software in the hardware. An intriguing circle on the right of the ‘V’ looks like a camera, which was touted as a feature from a leak a few weeks ago.

Also, there’s a lot of time between now and late 2020. All of this could change, if it is a real image of the new console. Sony’s announcement of the PS5’s pitched release window coincides with that of Project Scarlett’s, but we still have no clue what Microsoft’s console will look like. We do know that Project Scarlett will be backwards-compatible with all three generations of the Xbox, though.