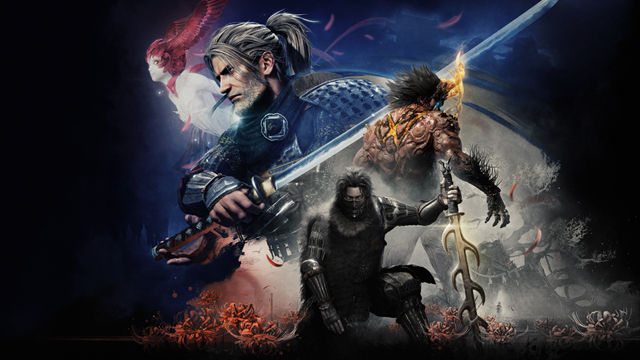 Team Ninja has announced that it's bringing both Nioh games to the PlayStation 5 in The Nioh Collection, which will not only feature the complete Nioh 2 with all its DLC but also the original game both with 4K and up to 120FPS support when it launches in Febuary of next year.

Still with us? Good — the studio also announced that Nioh 2 – The Complete Edition will additionally be coming to PCs via Steam, with 4K Ultra-HD support, 144Hz monitor support and 120FPS too. As a final bit of Nioh news, the final Nioh 2 expansion called The First Samurai will also be available on December 17.

The Nioh Collection will be available on the PlayStation 5 on February 5, 2021. You can also check out our review of Nioh 2 right over here. 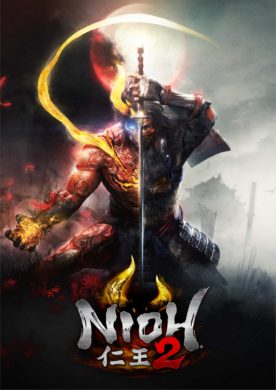