The next Dragon Age gets a brand new teaser trailer 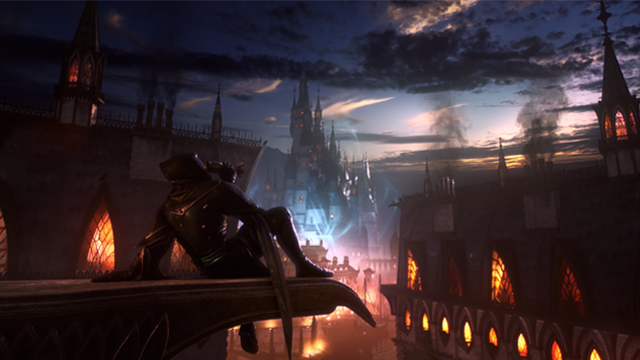 EA and Bioware have released a brand new teaser trailer for the next Dragon Age game during last night's The Game Awards, as previously promised.

While the trailer still fits firmly in the 'teaser' category, we can squeeze some information from the short clip, including the confirmation that Solas will be returning as the Dread Wolf, and it's good to hear a familiar voice narrating the trailer, which we're pretty sure is dwarven buddy Varric. We also get a glimpse of some of the locations we'll no doubt be visiting as part of the sequel, including a city of magic and, naturally, the return of enemies like the Darkspawn.

Check out the teaser trailer for 'The Next Dragon Age' (as they're dubbing it for now) for yourself below.