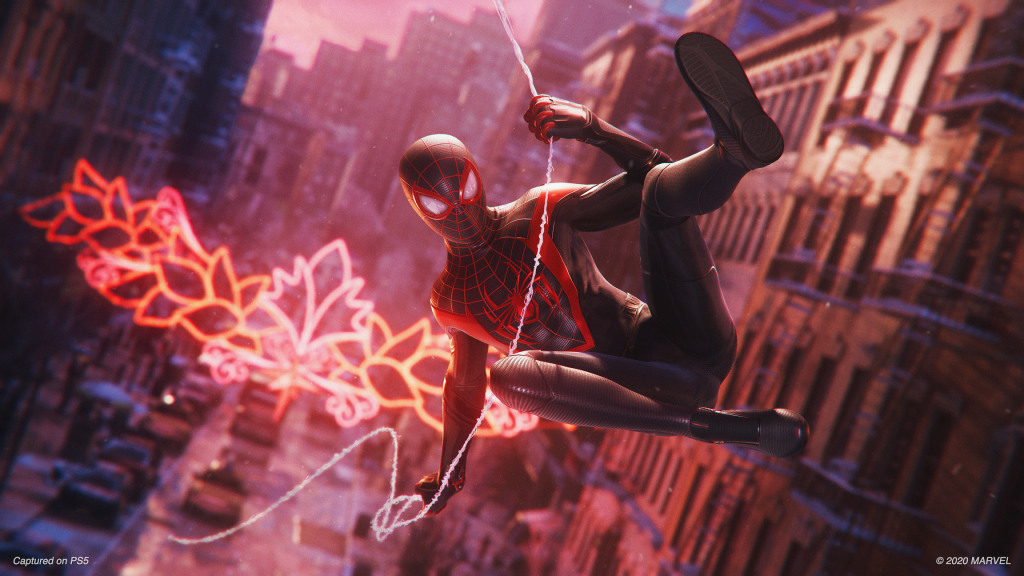 There’s another new Spider-Man: Miles Morales gameplay video for us to look at, this time focusing on Miles’ stealth and combat abilities in the game.

Once again coming as part of US publication Game Informer’s week of reveals, the footage shows that—on top of many of the abilities Peter Parker had in the previous game—Miles also has the ability to turn invisible, giving him the added weapon of surprise when clearing out a room of foes.

This week the game has already given us a glimpse of Miles’ battle with Rhino and introduced us to Spider-Cat. You can check out the latest video for yourself below. Spider-Man: Miles Morales is set for release on PlayStation 4 and PlayStation 5 from November 12 and November 19.