Neil Druckmann, director of The Last of Us Part 2, said “fuck the haters” upon the critical and commercial success of the survival action game.

In a chat with actor Troy Baker (who plays Joel in The Last of Us), Druckmann said that the response was overwhelming, and he wanted to thank every member of the team personally for their work on the game. The Last of Us Part 2 had leaked before its launch, and the director expressed his heartbreak when he saw that the story was spoiled online. However, the critical reception to the game was nothing short of glowing, bar a small number who held a different opinion.

“When the reviews hit, he was one of the first people I thought of to text personally,” said Druckmann of art director John Sweeney. “I'm starting to write this text to him, 'Dude, I know we didn't always see eye to eye…' As I'm writing this text, I'm starting to cry, and I couldn't even understand why I'm crying. I realize I can't text everybody on the team—there's just too many people on the team. I just have to write the whole team an email, and I'm not very good at that stuff.”

He didn’t read out what he had written to The Last of Us Part 2 team, but he explained that he believed he himself received a lot of the praise when the game was a collaborative effort from a lot of people. “I forget how I ended it,” he continued. “But it was something to the effect of, 'Review scores are cool, but seeing your guys' pride is what I live for.'”

“The reviews were awesome, and it's great to hear people love the game and how much it resonates with them, but nothing comes close to hearing you, or Laura, or John, or any member of the team that has sent me an email since the game has come out to say this is the best game I've ever worked on. Fuck the haters. Nothing makes me prouder that I've worked on in my life than this game,” said Druckmann. The game was review bombed just hours after its official release, with people criticising “SJW” content in The Last of Us Part 2. Lev is a transgender boy, Ellie is gay, Dina is bisexual, and Abby is a cisgender woman who is muscular. Some people have a problem with this specifically, for some reason. Anyway, the director also added that the commercial performance of the game didn’t matter to him (though it did do very well in this area, too).

“Our job is not to maximize profits or sales,” said Druckmann. “The game is selling well, and I don't care. Just to talk about sales for a second, I just want to sell enough so we can do it again. So Sony will keep trusting us and giving us the creative freedom to do whatever we need to do. And anything beyond that is just gravy.” 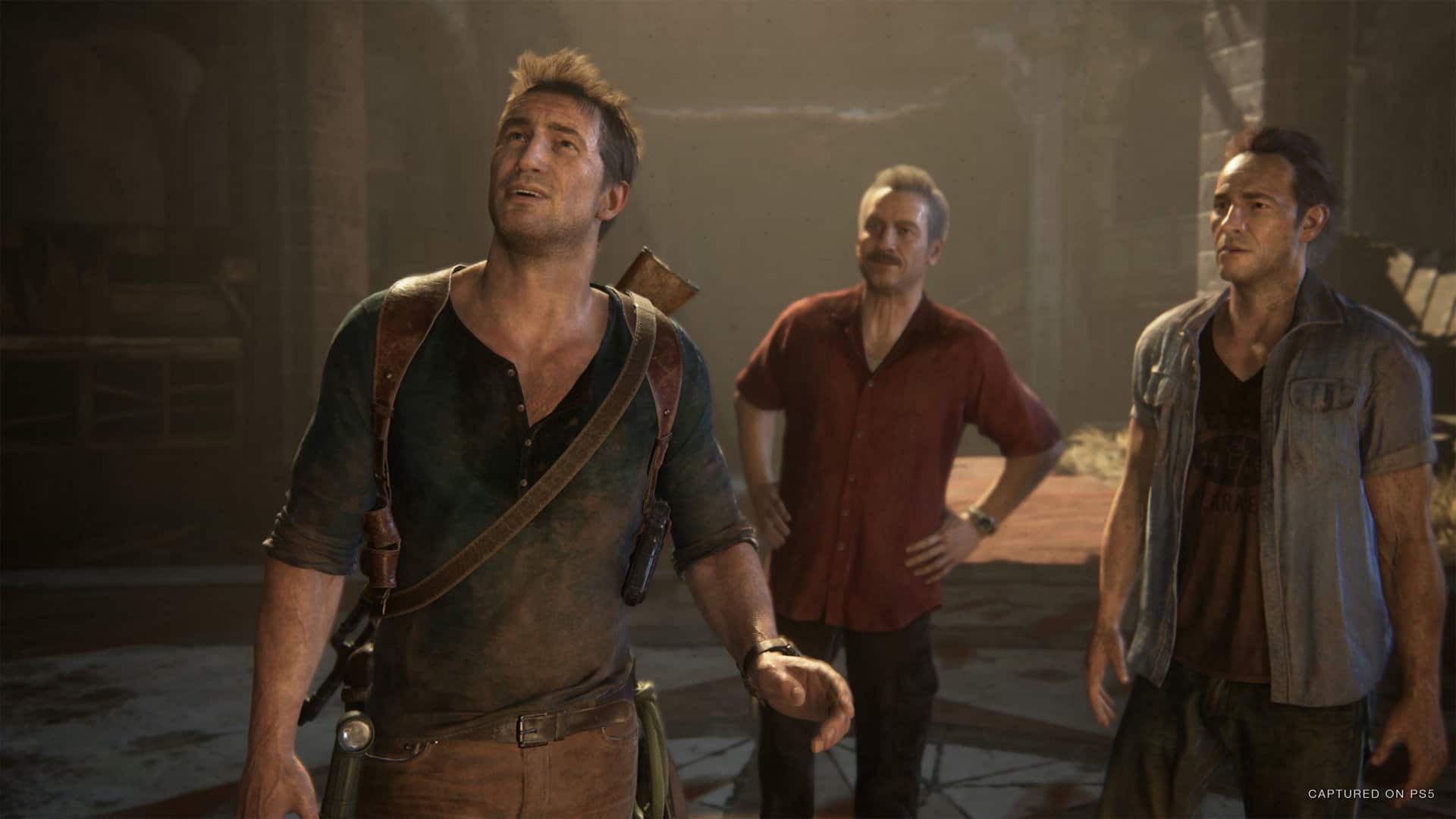 Uncharted: Legacy of Thieves Collection dated for January 28 on PlayStation 5