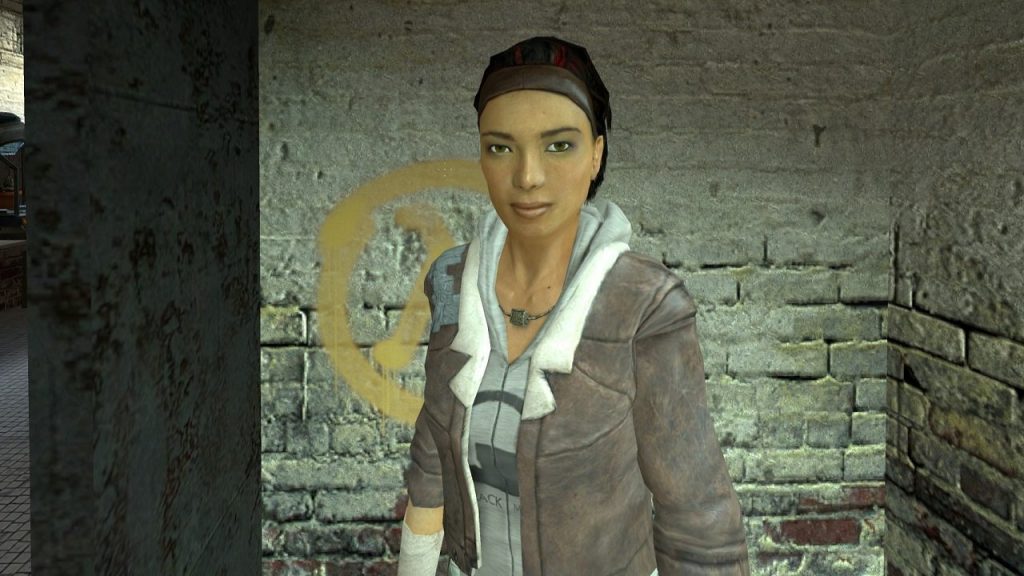 The Half-Life series is free-to-play until Half-Life: Alyx launches

Valve has made the Half-Life series and its expansions free-to-play until Half-Life: Alyx launches in March (via VGC).

Half-Life was released in 1998, followed by expansions Opposing Force and Blue Shift in 1999 and 2001. Half-Life 2 came out in 2004, and now, the new Half-Life: Alyx brings the classic series into virtual reality. To get everyone up to speed for the next chapter, the games are now free to play until March, which is when Half-Life: Alyx is expected to release. Half-Life received over fifty PC "Game of the Year" awards, and the two core games have shipped over 16 million units in physical sales since the early 2000s.

Half-Life: Alyx is “the next part of the Half-Life story,” despite taking place between Half-Life and Half-Life 2. It will follow deuteragonist Alyx Vance’s effort to resist the Combine occupation, and is developed with Campo Santo and produced by two Portal 2 writers. There was no way Half-Life: Alyx wasn’t going to be a virtual reality experience, claimed Valve. “It was really clear that Half-Life suited VR,” said programmer Robin Walker. “It simply wouldn't be possible to translate it out of VR without sacrificing intrinsic components of gameplay and environmental interaction… including a flat-screen version of the game would have meant straddling both worlds, and ultimately degrading and sacrificing the quality of the experience on both sides.”

Leaked screenshots of Half-Life: Alyx look exceptional when compared to the original grittiness of City 17. It seems there’s lots to look forward to when March rolls around, but for now, those who want to get stuck in to the world of Half-Life are able to jump right in today.

The Half-Life series is available now on PC through Steam.