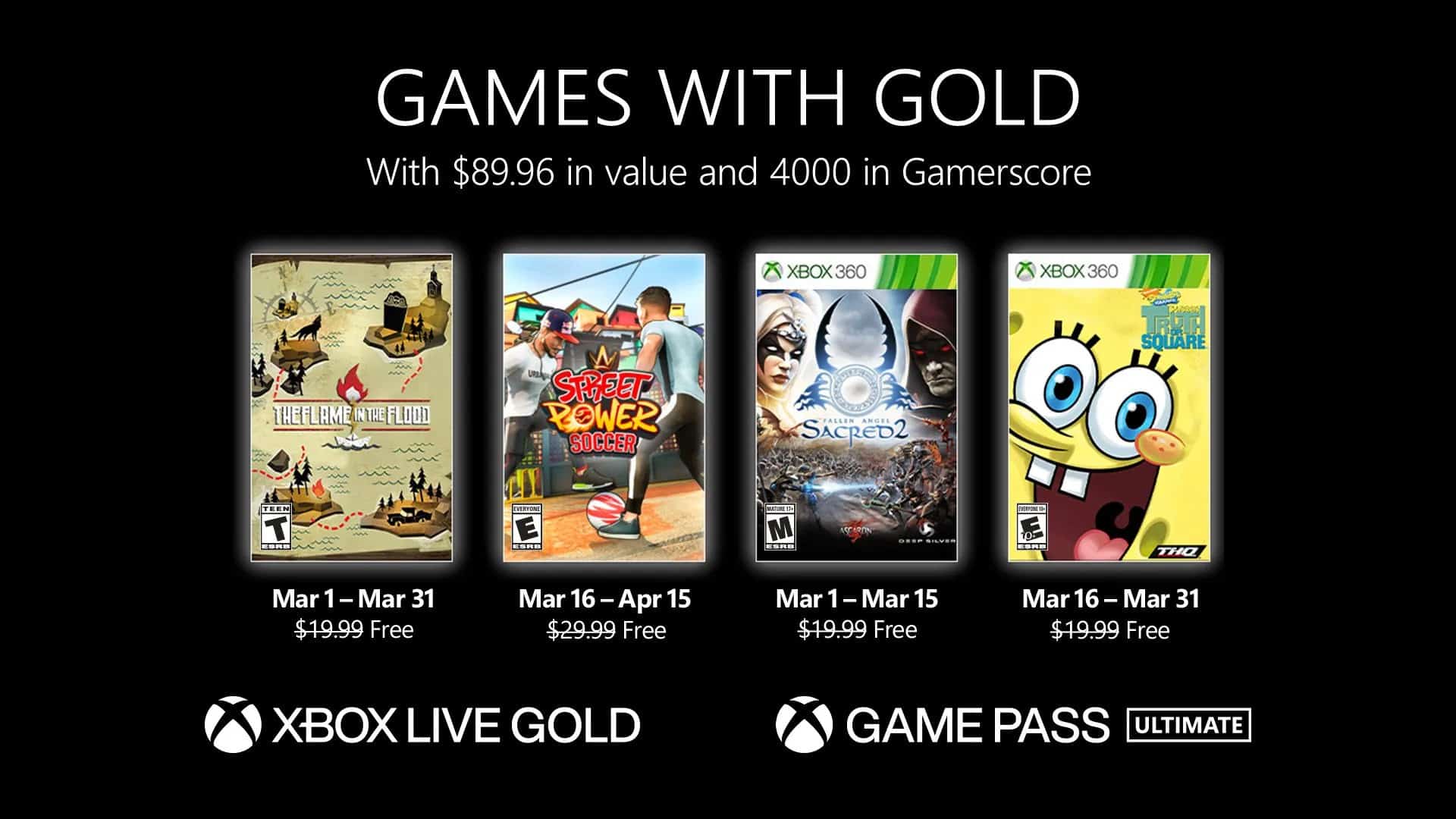 Xbox has announced the four games on offer for Xbox Games With Gold subscribers for the month of March 2022.

Starting from March 1, players can grab exploration adventure The Flame in the Flood. Travelling across a post-apocalyptic USA, you’ll have to search for resources, craft tools and weapons and survive, all the while avoiding the rising waters. It’s the complete edition, so it also includes a director’s commentary and soundtrack. You’ll be able to grab that until the end of the month.

Joining that game on March 16 is Street Power Soccer, which is pretty much as it says on the tin. You’ll be tasked with pulling off fancy tricks in some very untraditional environments, and a bunch of gamemodes across several playgrounds. Meanwhile, the backwards compatibility offerings include top down RPG Sacred 2 Fallen Angel. You’ll be able to pick that up between March 1 and March 15.

Finally, the month rounds off with everyone’s favourite undersea pants-wearer. SpongeBob’s Truth or Square sees the hero team up with unlikely ally Plankton as they try to find the lost Krabby Patty secret formula. You’ll be able to grab that between March 16 and March 31.

As always, you’ll need an active Xbox Live Gold subscription to nab the Xbox Games With Gold for March 2022. Alternatively, you can also pick them up with an Xbox Game Pass Ultimate subscription. You can check out a video below or read more details on the Xbox Wire. 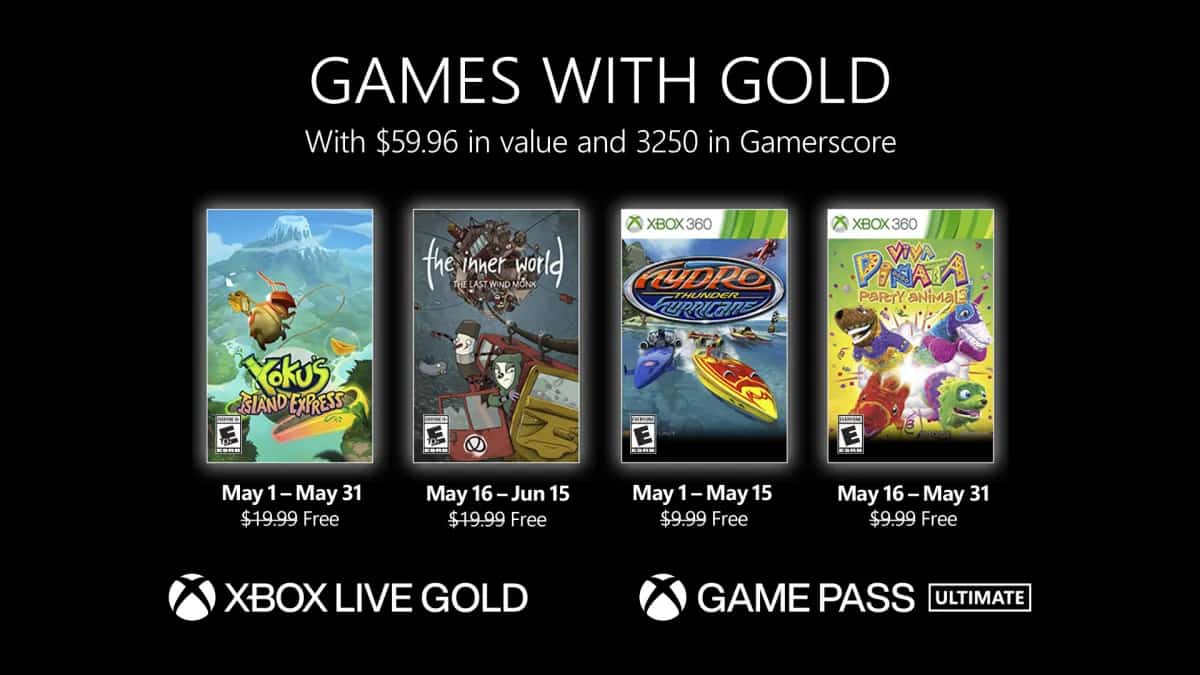 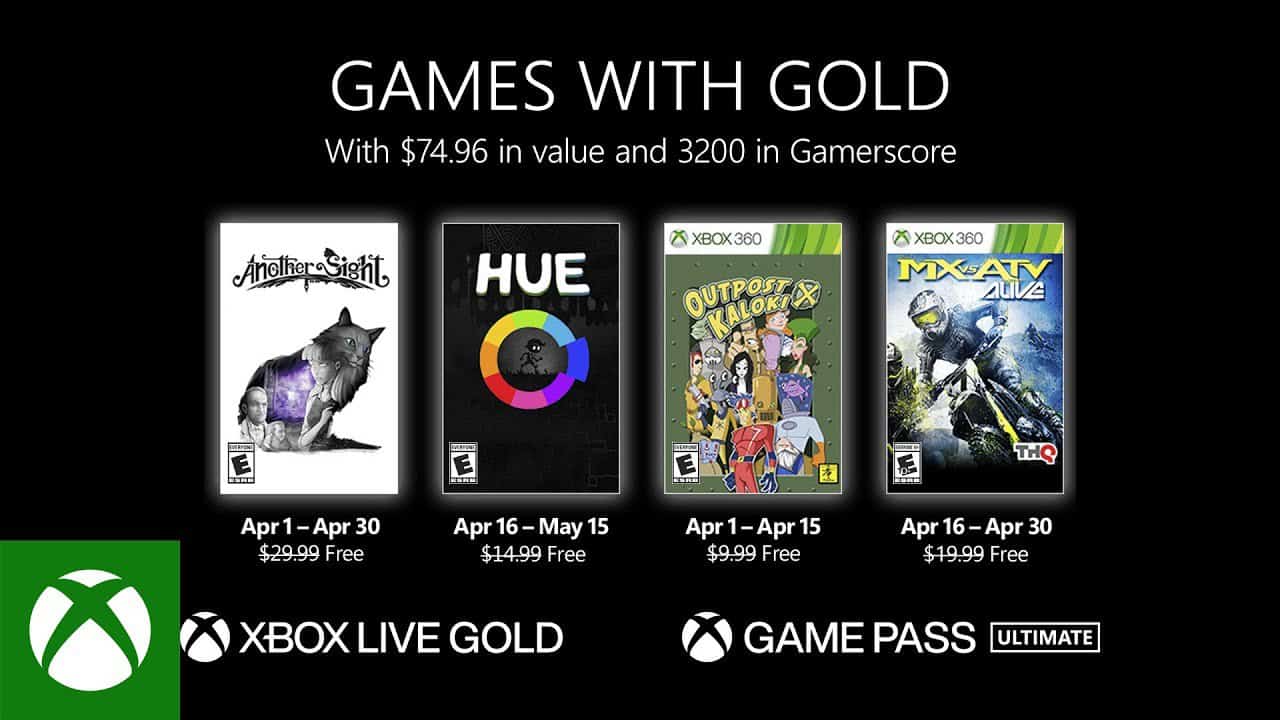 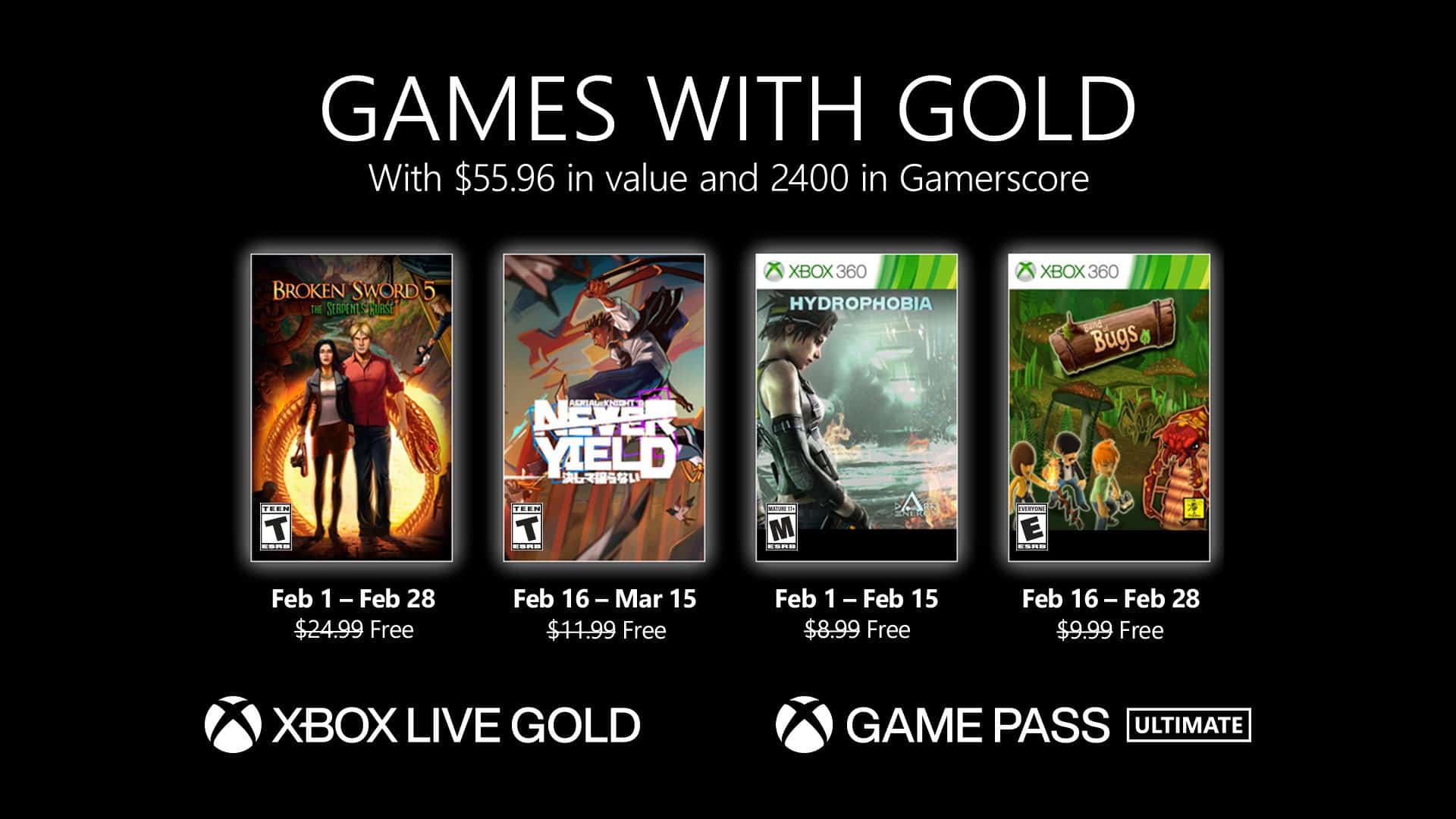 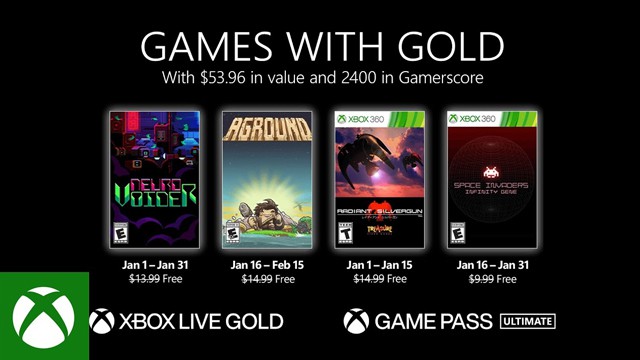 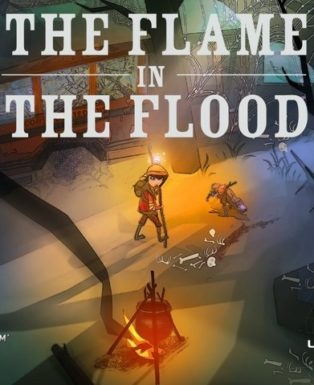